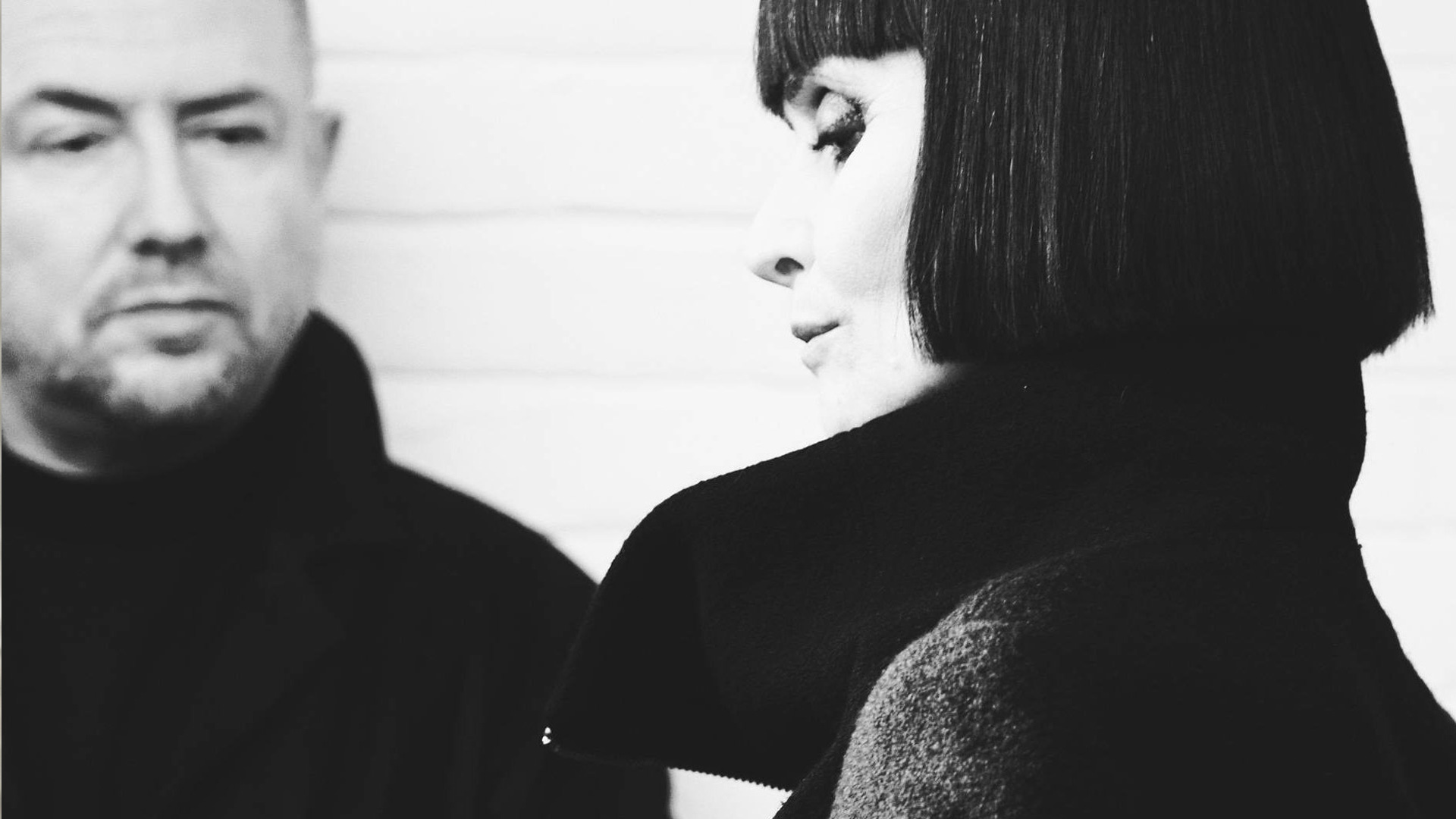 The second half of the Eighties had just begun; the punk revolution was by now behind us, some protagonists of the new wave discovered new expressive forms, reintegrating a melodic rigor, which slightly cleansed of the excesses of the mainstream. Sade, Curiosity Killed The Cat, Simply Red mixed soul and R&B with a language that was not necessarily new, but incisive, tracing a fascinating chapter in English pop music, which brought together unexpected protagonists of the punk revolution: Paul Weller had fun with the Style Councils, the Dexys had set celtic soul in motion.

In this scenario of rediscovered interest for the auteur pop song, it was hard not to notice the Swing Out Sister, a band set up by an ex-Magazine (Martin Jackson) and an ex-A Certain Ratio (Andy Connell) together with the singer, as well as former model and designer, Corinne Drewery.

The mix of pop, soul, and jazz of the debut “It’s Better To Travel,” also thanks to the success of the single “Breakout,” immediately conquered the international rankings. A comforting success for Corinne, who had rejected the call of Working Week: a refined soul-jazz band greeted by critics with much more enthusiastic tones than those dedicated to Swing Out Sister.

The cleverest had, however, guessed that the first album served as a gym for the next little masterpiece “Kaleidoscope World.” This album, despite the abandonment of Martin Jackson (following the court of Frank Zappa) and an attitude less jazzy, was married with brilliant insights of writing and arranging the songwriter, Jimmy Webb (producer of some of the songs), as well as the great orchestral tradition of Michel Legrand and Burt Bacharach.

Coherence and inspiration have never abandoned Connell and Drewery. The success in Japan and the affection of the fans ferried their music until the celebration of the twenty-fifth anniversary of their debut album, persuading the band to get back into the game for a return in style.

Through the crowdfunding of Pledge, the duo has put a long creative process in place. The first sanction was for an album, “Rushes,” which was given to the fans only who had subscribed to the campaign of the project entitled “A Moveable Fast.” After that, the publication of “Almost Persuaded” was completed. It was the tenth album of the band, which in some ways is a real comeback after a period of record oblivion.

If the talent of Corinne Drewery didn’t need confirmation, it’s not the case of Andy Connell, often underestimated in the English pop panorama and instead author of rare finesse and skill. For a musician who grew up in Genesis, the Weather Report was slightly embarrassed by the advent of the punk period (he said that only thanks to Xtc he could feel in tune with the music of those years). It was not easy to carry on a stylistic discourse that has its roots in the repertoire of Burt Bacharach, John Barry, Ennio Morricone, Dusty Springfield and Barry White. Though these characters are now widely cleared of customs by critics, they were definitely out of fashion in the post-punk period.

In the end, the consistency pays off, and today, the Swing Out Sister can be proud to return to the world of pop music with an album of rare elegance, as well as strongly inspired. Jazz and soul returnto the center of the arrangements while its hands sink into writing the music of Francis Lai, Lalo Schifrin and Michel Legrand, electing Corinne Drewery to modern Dusty Springfield, Dionne Warwick or even Shirley Bassey, not so much for vocal affinity as for interpretative class and perfect control of the voice.

Available in two different versions, “All In A Heartbeat” is the beating heart of the album. The melody is most involving and airy, but also most versatile and original, almost a modern evergreen, intriguing, and sophisticatedin its final version, full of interesting orchestral nuances and bossa nova scent in the late night version.

“Almost Persuaded” is a compact album, without fillers, almost a potential greatest hit of the film music; it’s impossible not to think of the genius, Piero Piccioni (“Don’t Give The Game Away”), or the already mentioned Michel Legrand (the title track) and Burt Bacharach (“I Wish I Knew”), but also of the golden age of blaxploitation (“Happier Than Sunshine,” “Which Wrong Is Right?”).

Never over the top, the songs on Swing Out Sister’s new record need a lot of listening to be fully assimilated. The refined orchestral soul-jazz of “Everybody’s Here” and the sober romanticism of “Be My Valentine,” in fact, bordered almost on perfection, in the same way the funky-soul of “Until Tomorrow Forgets” and the hypnotic and soft jazz-soul groove of “Something Deep In Your Heart” capture the listener, revealing new details with every re-listening.

Without any doubt, the duo has paid the price for never having vulgarized their formula, getting closer and closer to that everlasting charm of the best songwriting, creating a personal style that Andy Connell has legitimately called cinematic soul jazz.

Finally, over thirty years have passed since the dazzling sounds of “It’s Better To Travel,” and it’s a wonderful sensation to discover that those deepand refined melodic intuitions were not the result of a passing inspiration. “Almost Persuaded” is without a doubt the most mature work of the duo, a surprising return.