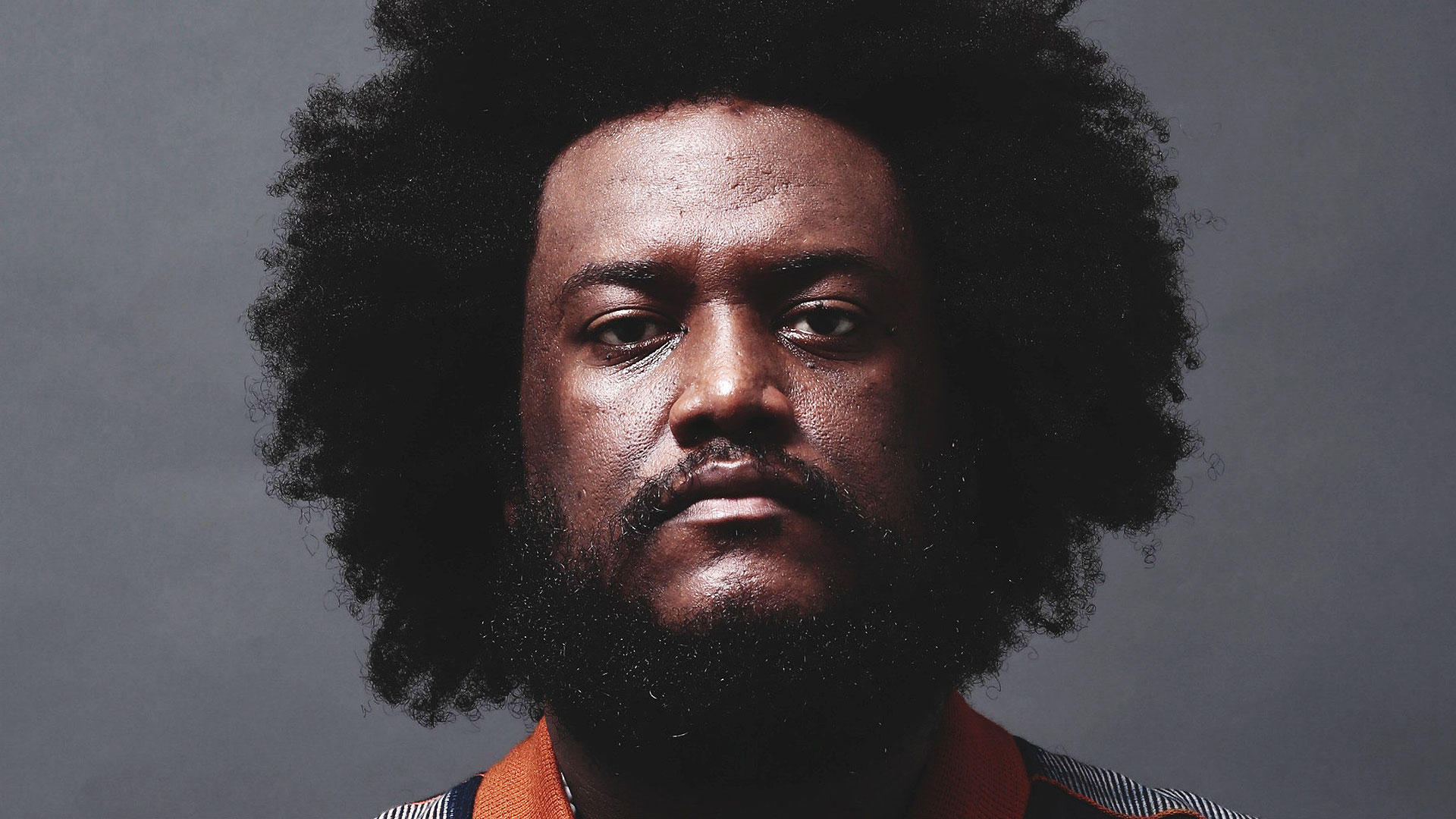 Despite reports to the contrary, jazz is still not dead. Leading the genre well into the 21st century is saxophonist Kamasi Washington, whose experimental, freeform playing style has earned him comparisons to jazz legends from John Coltrane to Pharoah Sanders. Washington recently released a double-album Heaven and Earth and an EP The Choice that included covers of the Fist of Fury movie theme, “Will You Love Me Tomorrow” and “O-o-h Child.”

The theme to the 1972 Bruce Lee film Fist of Fury is like a snapshot of Hollywood themes of old, somewhere between the majestic sounds that defined old Westerns and the soundtracks to early James Bond films. Washington transforms the cover, which he renamed “Fists of Fury,” into a nine-minute experimental protest anthem. With the song, he merges the orchestral soul that defined the spirit of ‘70s blaxploitation flicks with fusion jazz.

Washington opens the track with a blast of strings and percussion and a series of choral style “Ahs” and “Ohs” followed by the opening words: “I use hands to help my fellow man.” The first verse is followed by extended piano and saxophone solos. For the finale, vocalists Patrice Quinn and Dwight Trible call out the lyrics: “Our time as victims is over/We will no longer ask for justice/Instead we will take our retribution.”

More than just a cover, it’s a full-on call to action. “‘Fists of Fury’ is about being assertive and taking the power that you have,” Washington told The FADER in a recent interview. “African-American people are asking for justice from a country that has never given it to us, and at a certain point, you realize there’s no intention to give you that justice, and no desire for you to have it from those people you are asking for it from — so why ask? If you’re asking someone for justice that means you feel like justice is outside of your control, and I don’t feel like it is.”

Within the packaging of the Heaven and Earth album, Washington also included a five-track EP called The Choice. The second song is a cover of “Will You Love Me Tomorrow,” which was written by Carole King and Gerry Goffin and first made famous by the Shirelles. Over the years it has been covered by numerous artists – and King herself recorded a version on her classic 1971 album Tapestry. The track begins with a slow fade-in of percussion, piano, and saxophone. Patrice Quinn delivers a bluesy take on the lyrics, and Washington delivers a thunderous solo.

To close out The Choice, Washington performed a reworking of the Five Stairsteps’ 1970 soul classic “O-o-h Child.” A message song through and through with its uplifting lyrics “Ooh child, things are gonna get easier.” Washington stretches the track out to nearly nine minutes and gives it a retro-futurist vibe, combining ‘70s style funk with Star Trek-style sound effects. The lyrics themselves are almost given a back seat as Washington stretches out his solos. Taken by themselves, the three tracks almost make for an album in and of themselves, and show that Washington is a force to be reckoned with in contemporary jazz.

How would you describe your music?

I’d describe it as West Coast jazz of now. Well, actually it’s more like L.A. jazz, Leimert Park jazz. There is a freedom to it because, in general, I don’t restrict musicians at all. It can go in any direction. You know, you can change the form, or the time signatures change. The keys change and the chord changes change. So it feels very fluid.

I had a 10-piece band that I grew up with. We have known each other since we were kids — before we played music — like when I was three years old. Ronald Bruner, Tony Austin, Miles Mosley, Thundercat, Brandon Coleman, Cameron Graves, Ryan Porter, Patrice Quinn — all these people I grew up with.

So we went to record and I really encouraged them to just be free and open. The way we are when we play live. I was like, Don’t wig out because we’re in the studio and just trying to be really straight and narrow. It feels like it is through-composed, but it feels really free at the same time. I think that’s what people are kind of tripping out on.

The New York Times’ Ben Ratliff, who writes about jazz for the newspaper, said yours is one of the best jazz groups he has heard in a long time. It’s been a long time since a jazz artist from L.A. got this level of recognition. Did you expect this kind of reception? Did you have an idea of what you had on your hands?

I always knew that people would love it if they ever got to it. Art in L.A. a lot of the time gets kind of overlooked in a lot of ways. We’ve played in front of different types of audiences. I mean we’ve played clubs where I could see in their faces when they saw us setting up: That looks like jazz. I didn’t come to see jazz.

The music is so inclusive that regardless of the people’s background, they gravitate towards it and it speaks to them.

You grew up here in Los Angeles. Were you really 11-years-old when you heard an Art Blakey record that you said steered you towards jazz?

It may have been earlier than that, maybe 10. What happened was, my dad is a musician — Ricky Washington, a great musician.

So you grew up around musicians all the time but did you think you would go in that direction?

No, I had an older brother who was really talented. He’d play Stevie Wonder songs and the blues when he was like five years old, so everybody kind of thought he was going to be the musician. I was kind of a serious kid. Well, not serious, but like into science and stuff like that. So people thought I was going to go that route.

At the same time, I was kind of getting caught up into the stereotypes that people put in South Central L.A. My self-identity was a little off. So I was seeing myself as one of those stereotypes and kind of projecting myself into that. Even though my parents were great and they were both college educated. They were supportive and pushing me to be something great.

Do you think they were worried about you?

I don’t think they knew because I was pretty bright. Parents typically kind of associate their kids’ social well-being with their grades. So I always had good grades even when I was way off to the left somewhere.

I had a cousin that gave me an Art Blakey tape. He gave it to me to see if my dad had some more records like this. So it was kind of a funny thing. I got into it. Something about Art Blakey just reminded me of N.W.A. and I was just like, Ah, this is dope!