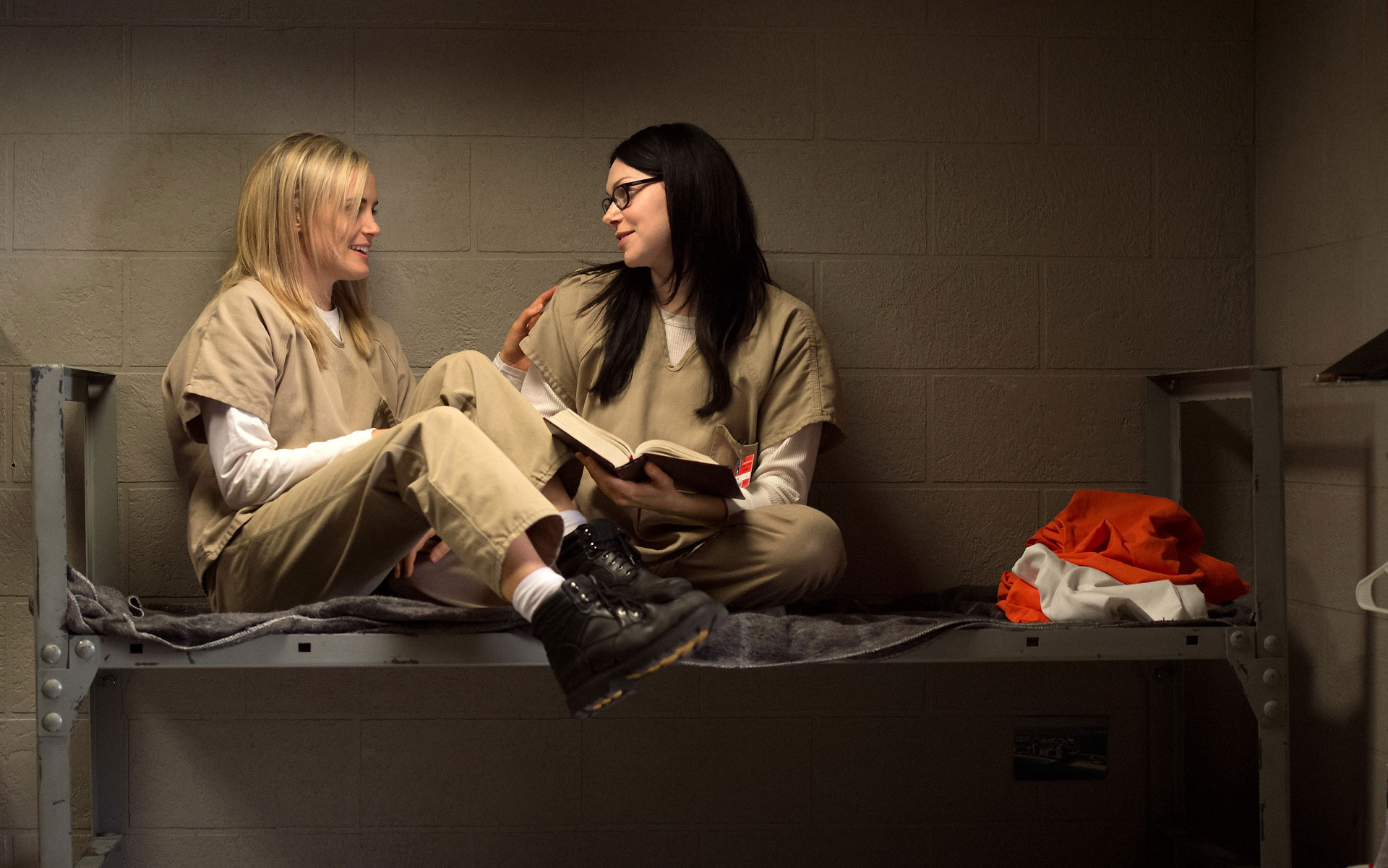 How to Fix Private Prisons

range Is the New Black has no love for private prisons. Season four depicted a familiar story: companies only care about short-term profits and ruthless cost-cutting so they skimp on important expenses. The terribly ran Litchfield Penitentiary was made worse by corporate interests. Medical care and food are terrible. Rehabilitation is outright ignored. Poor guard training results in a major character’s death. The finale ends in a riot.

For any prison, there is only one buyer of their service: the federal government.

The new season opened where it left off and its timing couldn’t have been more appropriate. The private prison question rages in the wake of the Department of Justice’s recent decision to phase out private prisons and the Trump administration’s reversal just a few months later.

Are private prisons worse? It’s hard to tell. But if they are, we should all remember that the consumer is king. If there is anyone to blame for the poor state of private prisons, it’s their only customer: the government.

The Government Has Monopsony Power

Most people are familiar with the problems of monopolies. When there is one seller with many buyers, prices are higher and/or quality is lower. Think OPEC, strong labor unions, and Ma Bell. A monopsony is the mirror image: one buyer with many sellers, resulting in some mixture of lower prices and higher quality than you would otherwise expect. Private prisons operate under monopsony conditions. For any prison, there is only one buyer of their service: the federal government. There is sometimes an additional buyer – the state the prison resides in – but prisons are either one or the other. If it’s a federal prison, a state can’t buy housing for its inmates there.

One possible reason for poor treatment is the small number of companies running prisons.

This should mean that private prisons are a great deal for the government. The quality of inmate care should be high. The cost to the government should be low. Is that’s what’s going on?

It’s maddeningly difficult to determine if private prisons save the government money but they probably do. However, a recent study by Department of Justice found prisoners in private prisons endure harsher conditions. They suffer from liberal use of solitary confinement, poor health care, and greater levels of violence. The study has flaws but for the sake of argument, let’s assume it is accurate and private prisons are indeed worse. One possible reason for poor treatment is the small number of companies running prisons. Just three firms dominate the U.S. private prison system: CoreCivic, The GEO Group, and Management and Training Corporation. Maybe they’re taking advantage of lax competition to make prisons worse.

But even without many sellers, the threat of competition exists. Firms often takeover existing prisons rather than build new ones. The barriers to entry are relatively low. In contrast, the government will always be the sole customer for prison space. If private prisons are worse, it’s because the government pays them to dream up a worse system. The customer chooses a bundle of better quality and lower prices. The United States opted for a bundle of low prices and terrible prisoner treatment. If the Department of Justice’s study is correct, it got exactly what it ordered.

If U.S. governments are choosing low quality bundles for inmates, why are federal prisons less violent?

Competitive for-profit firms are efficient and innovative. Those virtues brought us online shopping, home computers, and grocery stores, all in an effort to please consumers. When the government is the only customer, the incentives are to use those talents to please it. If private prisons are worse, it’s because the government pays them to dream up a worse system. A poorly designed incentive system is worse than no incentive system at all.

The government could change everything and use its monopsony power to reduce recidivism rates. For example, it could pay a bonus to prisons if an ex-con doesn’t end up back in the system at periods of, say, six months, one year, two years, and five years after their release. It would encourage prisons to experiment with the more humane methods other countries successfully use. Instead, the government chooses to reward inventive new ways of poor treatment.

Private prisons want more people to go to prison and to go for a long time.

That misincentivized energy extends beyond the prison walls. Private prisons want more people to go to prison and to go for a long time. They like mandatory minimums, three strikes laws, and police militarization. Rather than come up with better ways to rehabilitate, they channel their efforts to lobby for these policies and support the politicians who champion them. To lovers of liberty, these laws are inhumane. But there is no force to keep them in check. As Attorney General Jeff Sessions’ breezy confirmation reminds us, justice has no lobbyists.

Hate the System, Not the Prison

It’s tempting to put all the blame for poor treatment and our rising prisoner population on the industry. Yet politicians and bureaucrats are not children. They determine the rules prisons work under. Blaming companies that lobby for inhumane standards is like blaming your illicit lover for your marital indiscretion. You’re the one that screwed up; it doesn’t matter that someone else seduced you.

If blame should fall on anyone, it should fall on the voters. They ultimately determine who’s in charge. But voters don’t care about prisoners. The prison industry’s best asset for getting unjust policies passed is that voters like these policies, too.

There has to be a better way than the current model.

Prisoners are not a sympathetic group. Unlike the young, the poor, the elderly, and the ill, prisoners are being punished for something they did. That some are innocent or suffering a penalty disproportionate to their crime is a nuance most voters don’t care to consider. Even allowing prisoners to choose their prison – which would drastically improve conditions – runs counter to voters’ intuition of what prison should be. Convicts are the “bad guys” and thus deserving of any punishment that they encounter.

It’s a business rife with moral problems. There has to be a better way than the current model. But the fault of the flaws with private prison ultimately lies with their customer, not them.

This article was originally published on FEE.org. Read the original article.

David Youngberg is an associate professor of economics at Montgomery College in Rockville, MD.