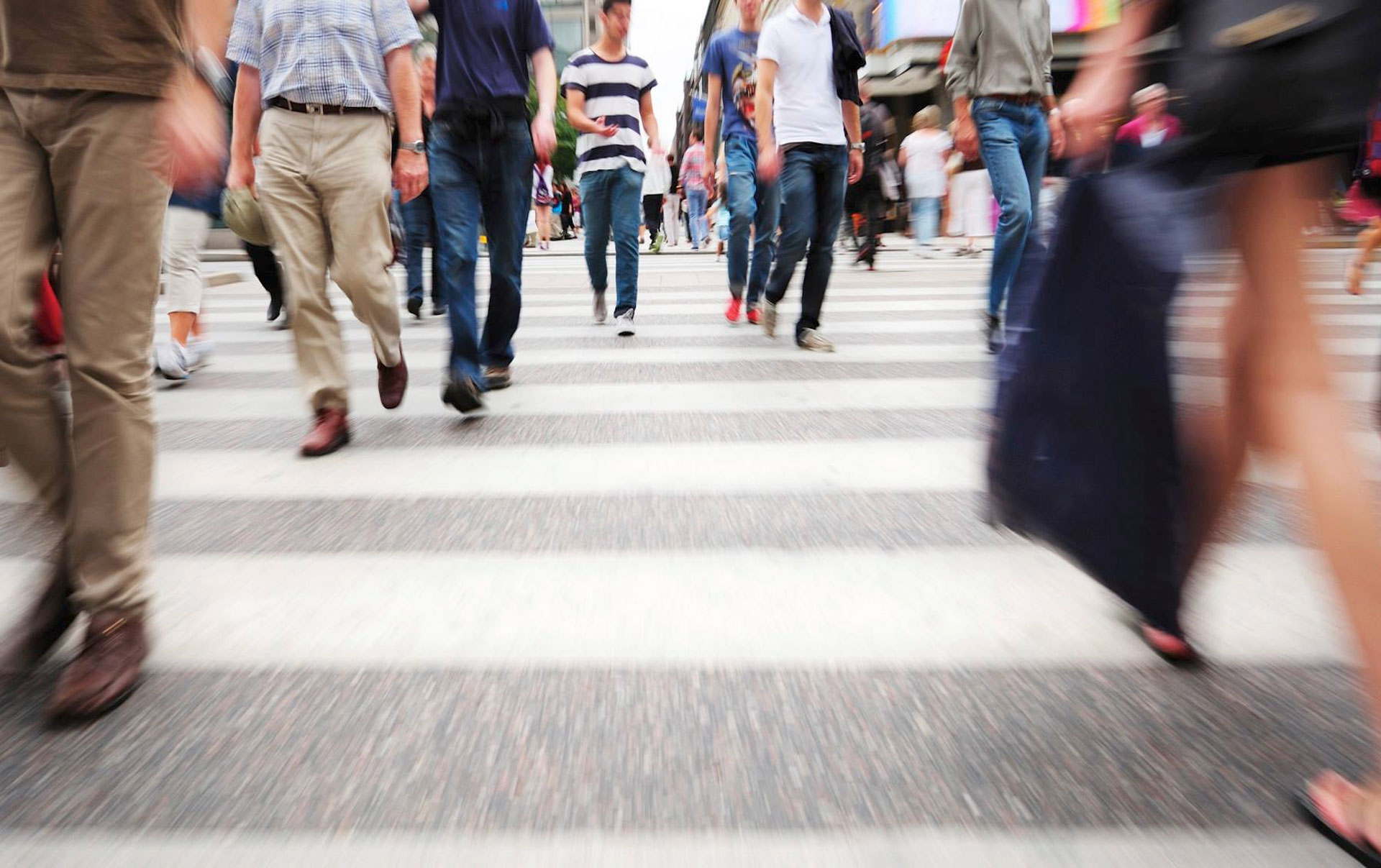 From inner-city to Birmingham to small town Iowa to suburban LA, walking is making strides

Imagine living in one the world’s great walking communities.

Your day begins with a stroll—saying hi to neighbors, noticing blooming gardens and enticing shop windows, maybe stopping for a treat on your way to work. Weekends are even better.  You step out your door and join the hum of activity on the sidewalk en route to a coffeeshop, park, shopping district, friend’s home, recreation center or house of worship. More time on your feet provides an opportunity to reflect on your life (you feel more energetic and creative now that you’re not driving all the time) and your community (it feels more alive now that everyone walks more).  Even driving is more fun than it used to be with fewer cars clogging the streets.

And the really good news is that you don’t need to move to another town or a more expensive neighborhood to enjoy these pleasures. Any community can become more walkable if people are willing to get off the couch to make a difference.

That’s what my colleagues and I at the Every Body Walk! Collaborative  and America Walks discovered researching our new book America’s Walking Renaissance, which can be downloaded here for free.

Feet on the Street, Coast-to-Coast

We found inspiring stories from places across the US where people got things started in communities not so different from where you live.

Why is walking suddenly popular?

Improvements like these are popping up all over because Americans want to get back on their feet—for better health, stronger communities and happier, more relaxing lives.

The Federal Centers for Disease Control & Prevention (CDC) found the number of people who regularly walk rose six percent between 2005 and 2010 (latest figures available), a jump which translates into 20 million Americans stepping up.  But we still have a long ways to go. Only 48 percent of adults met the CDC’s minimum daily recommendation for walking or other physical activity:  30 minutes a day five days a week (60 minutes daily for kids).

That’s the magic number that cuts your chances of suffering from depression, dementia, diabetes, colon cancer, heart disease, anxiety, high blood pressure and other serious diseases by 40 percent or more. The American Heart Association lauds walking as the exercise people stick with the most over time.  It’s free, requires no special equipment and can be done anytime, usually right out your front door.

Last year, US Surgeon General Vivek H. Murthy singled out walking as a powerful health solution in his landmark Call to Action to Promote Walking and Walkable Communities. “Walking is a simple, effective and affordable way to build physical activity into our lives,” Murthy declared. “The key is to get started because even a small first effort can make a big difference in improving the personal health of an individual and the public health of the nation.”

The rise in walking for recreation, transportation and exercise is also being fueled by new research showing it’s good for us in many ways besides better health:

Everybody has a Right to Walk

“The health benefits of walking are so overwhelming that to deny access to that is a violation of fundamental human rights,” declared Dr. Robert D. Bullard, father of the environmental justice movement in a keynote speech at the National Walking Summit in Washington, D.C. “All communities should have a right to a safe, sustainable, healthy, just, walkable community.”

Yet it is a stark fact that children, older Americans, the poor, people of color and people with disabilities are injured or killed more frequently while walking (or rolling, in the case of people using wheelchairs or motorized carts).

Many disadvantaged people now think twice before traveling on foot due to dangerous traffic, crumbling sidewalks, street crime, poor lighting, or the lack of stores and public places within walking distance. Poor conditions for walking among low-income households limit their access to jobs and education. One-third of all African Americans and one-quarter of all Latinos live without access to a car, according to a report by the Leadership Conference Education Fund, which means walking and public transit (which involves a walk) represent important pathways to opportunity.

“A big thing we could do to help low-income families is to make it easier to live without a car. And it would help middle-class families to switch from two cars to one,” says Gil Penalosa, founder of 8 80 Cities and an immigrant from Colombia. He notes that the average cost of owning and operating one car is about $8,500 a year, even taking into account recent dips is gasoline prices.

The good news is that the right to walk is becoming a major issue, as advocates for social justice, public health, neighborhood revitalization and other causes push for policies to make walking safer and easier in communities all across America. In fact, Secretary of Transportation Foxx, the former mayor of Charlotte, has made it one of his top priorities with the Safer People, Safer Streets initiative. 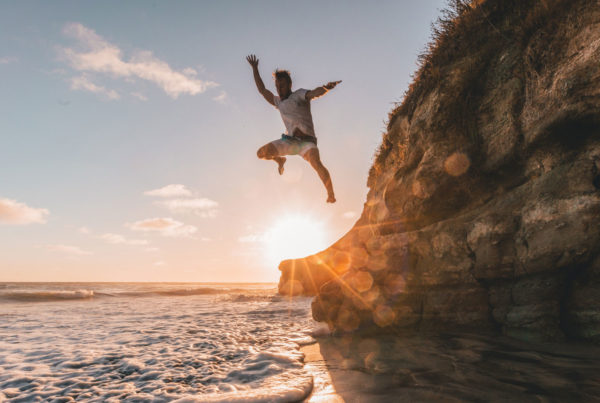 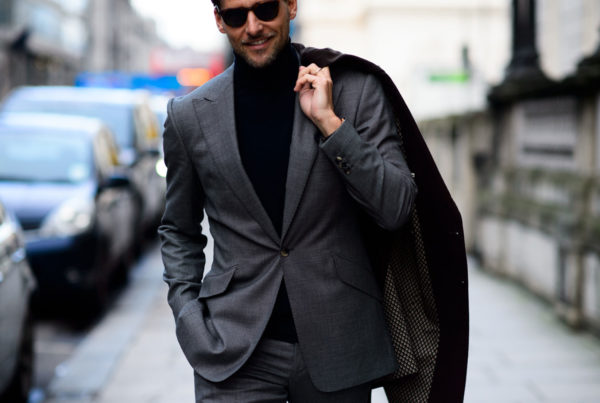 Jay Walljasper, Senior Fellow at On the Commons and editor of OnTheCommons.org, created OTC’s book All That We Share: A Field Guide to the Commons. A speaker, communications strategist and writer and editor, he chronicles stories from around the world that point us toward a more equitable, sustainable and enjoyable future. He is author of The Great Neighborhood Book and a senior associate at the urban affairs consortium Citiscope. Walljasper also writes a column about city life for Shareable.net and is a Senior Fellow at Project for Public Spaces and Augsburg College’s Sabo Center for Citizenship and Learning. For more of his work, see JayWalljasper.com