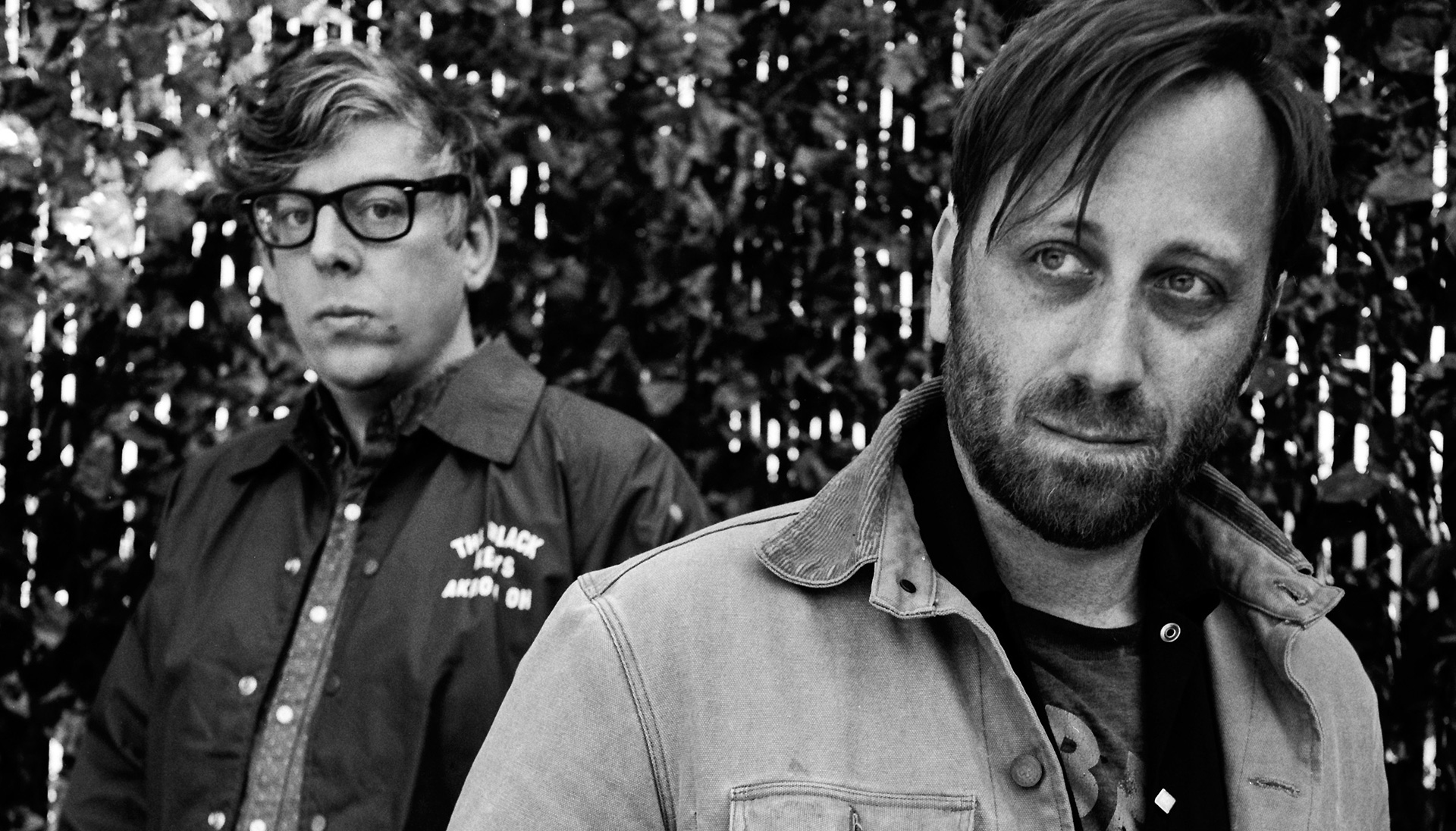 It took more than five years for The Black Keys to return to the musical arena.

T he American duo confirmed through their social networks their triumphant return with the announcement of the release of ‘Let’s Rock‘ , their ninth studio album and that will be released this June.

The album, which will become the official successor of ‘Turn Blue‘ (2014), is written and produced by the same members of The Black Keys, Patrick Carney and Dan Auerbach , who moved to the studios of the same Auerbach, which they operate under the name of the record label ‘Easy Eye Sound’ in Nashville, to create the 12 songs that will be part of the plate.

Formed in Akron, Ohio in 2001, The Black Keys published eight studio albums: their debut The Big Come Up (2002), followed by Thickfreakness (2003) and Rubber Factory (2004), together with their releases on Nonesuch Records, Magic Potion (2006), Attack & Release (2008), Brothers (2010), El Camino (2011), and, most lately, Turn Blue (2014). The band has won multiple Grammy Awards and headlined festivals including Coachella, Lollapalooza, and Governors Ball.

Both Auerbach and Carney have been creative forces behind a number of wide-ranging performers since their last album together: in 2017, with the launch of his second solo album, Waiting on a Song, Dan Auerbach created the Easy Eye Sound record label, named after his Nashville studio. Easy Eye Sound has been home to a wide range of artists since its launch, including Yola, Shannon & The Clams, Dee White, Shannon Shaw, Sonny Smith, Robert Finley, and The Gibson Brothers ; it has also released Leo Bud Welch’s posthumous album and previously unreleased Link Wray material.