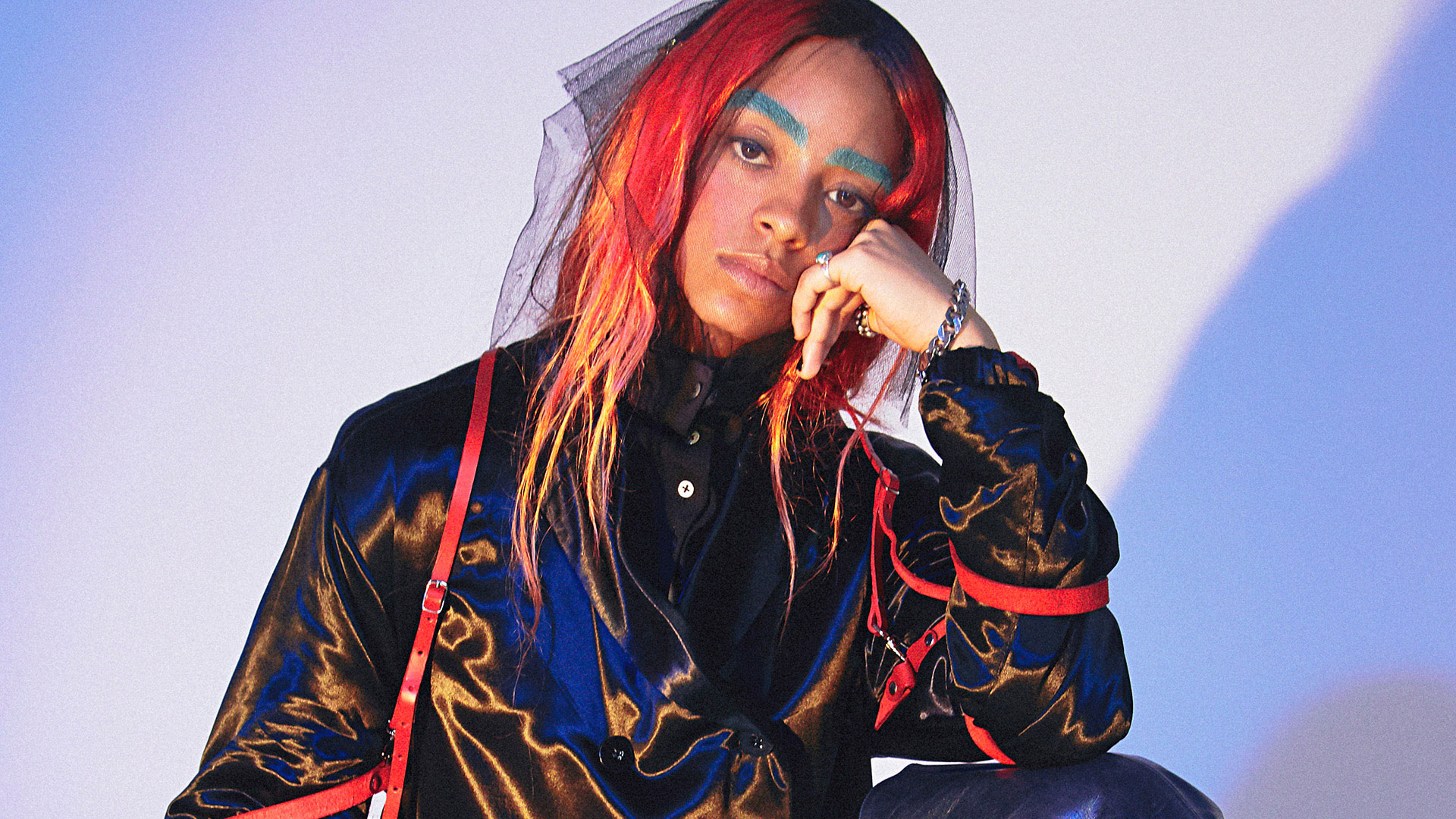 Some people are naturally musical: they have music in their veins, coursing through them like blood. Kelsey Lu, a classically trained cellist and musician whose songs feel like lullabies, is one of those people.

Her new album Blood balances a strong individual vision with plenty of confidence. The singing, songwriting, cello playing avant-pop enigma, born in North Carolina, has woven together a strikingly beautiful album full of turmoil and nourishing for the soul.

Blood is the sound of an uncompromising free spirit bending its wings. The daughter of two devoted Jehovah Witnesses, Lu broke away from her parents stifling religious beliefs, finding refuge briefly at the North Carolina School for the Arts before dropping out to explore her own terms of musicality. Lu started playing with local groups, like the Nappy Roots hip-hop collective, before moving to New York and eventually moving to her current home, Los Angeles.

It was in New York that Lu recorded her pastoral debut EP Church, a live one-take recording at the Brooklyn?Roman Catholic Holy Family Church. Having previously collaborated on an interlude for A Seat at the Table with Blood Orange, Wet, Florence+ The Machine and even Solange, the Church EP introduced Lu as a blooming solo artist. Her bohemian spirit runs through the veins of her debut album, resulting in a full-blooded testament to an artist life that chooses not to shave her underarms and rejoices in talking about dreaming she has a penis in interviews.

Listening to a record like Blood is equivalent to getting lost in the irresolvable meanders of an enigma, wandering in the dark with the sole endowment of a small flame and a manual written in an apparently intelligible language, at the same time with a completely unknown meaning.

These are useful hints to delineate the profound evocative character of an album that infiltrates under the skin and does not give up its grip, ready to sink painfully acquired certainties.

Who is responsible for this affront? One of the most virtuous and sensitive authors emerged in recent years, along with her trusty cello, to which she entrusts sophisticated sound harmonies. A new folk musician with a wandering soul and classical training? Judging exclusively Church, the first diaphanous nucleus of songs released three years ago by Kelsey Lu, the suspicion arises more than spontaneous. The present artist, meanwhile opening up to new collaborations, speaks an entirely different language.

Far from being willing to dissipate the veil of mystery around her intricate creative process, the musician takes advantage of the dimension of her first album (not less than a major one) to amplify the arcane inspiration of her music, expanding the complex dialog with her instrument during an impossible pop alchemy, hoisted on the most disparate expressive lines.

The thousand and more souls of Kelsey Elizabeth McJunkins are summoned to a single assembly, signing a project that circles the name of the musician on the map of the new American songwriter. And this is just the beginning, for a career with already very high potential.

Now storytellers, an attentive observer of past and present (Rebel, a moving chamber / choral opening dedicated to the meeting between their parents), now through a personal poetic accent (the touch of a dark-folk ballad of Pushin Against The Wind“, Interspersed with unexpected medieval inflections), the artist already shows all her versatility, not only in a strictly thematic area, but also and above all in terms of composition and tone. In literally getting naked, the musician appears more mysterious than ever.

Even in this circus of sensations, of tones kept in constant motion, there is a load-bearing center of gravity that does not bring down the whole operation, turning it into a compilation as good as a simple presentation. With his changing voice, able to pass from the lyrical melisma to the gothic ritualism in a snap of fingers, Lu remains the effective point of junction of the whole operation, the bearing axis that coordinates and maneuver, giving body and structure to the evanescent visions of a pen already highly personal.

This is how the castle does not collapse, that within the same project persuasive ambient-pop motifs, with a refined and absolutely contemporary eclecticism (the slow-motion dance of Due West, produced by none other than Skrillex ), potential hit for universes parallels (the chamber disc of Poor Fak, enhanced by the most intense vocal performance of the lot), even reworkings of sacred monsters of the British song, adapted to the elusive, elusive tone of the song (the atmospheric cover of I’m Not In Love of the 10cc, certainly not the riskiest choice, as far as it is perfectly interpreted by the author).

Bizarre and oneiric breakers (the Hugo Largo freeze-dried and modernized of Why Knock For You) and neoclassical twists (Foreign Car, run on obsessive obstinate and sudden changes in tone) add further pieces to a puzzle that is nothing short of kaleidoscopic, but invites you to solve your mystery with seductive patience, listening after listening.

It matters little if then, in the end, a precise solution cannot be reached. In his dispersal of traces, in playing with an attitude that knows how to move between eras and styles, albeit with a perfectly contemporary look, Lu is already now a serious candidate to rise to the critical face of the artiest songwriter. Talent and dedication are not lacking; if the consistency and a bit of luck will be on his side, the author Los Angeles will be able to shine as she deserves. Even now, with a still concentrated recording core, hers is a diamond that is really blinding at times. 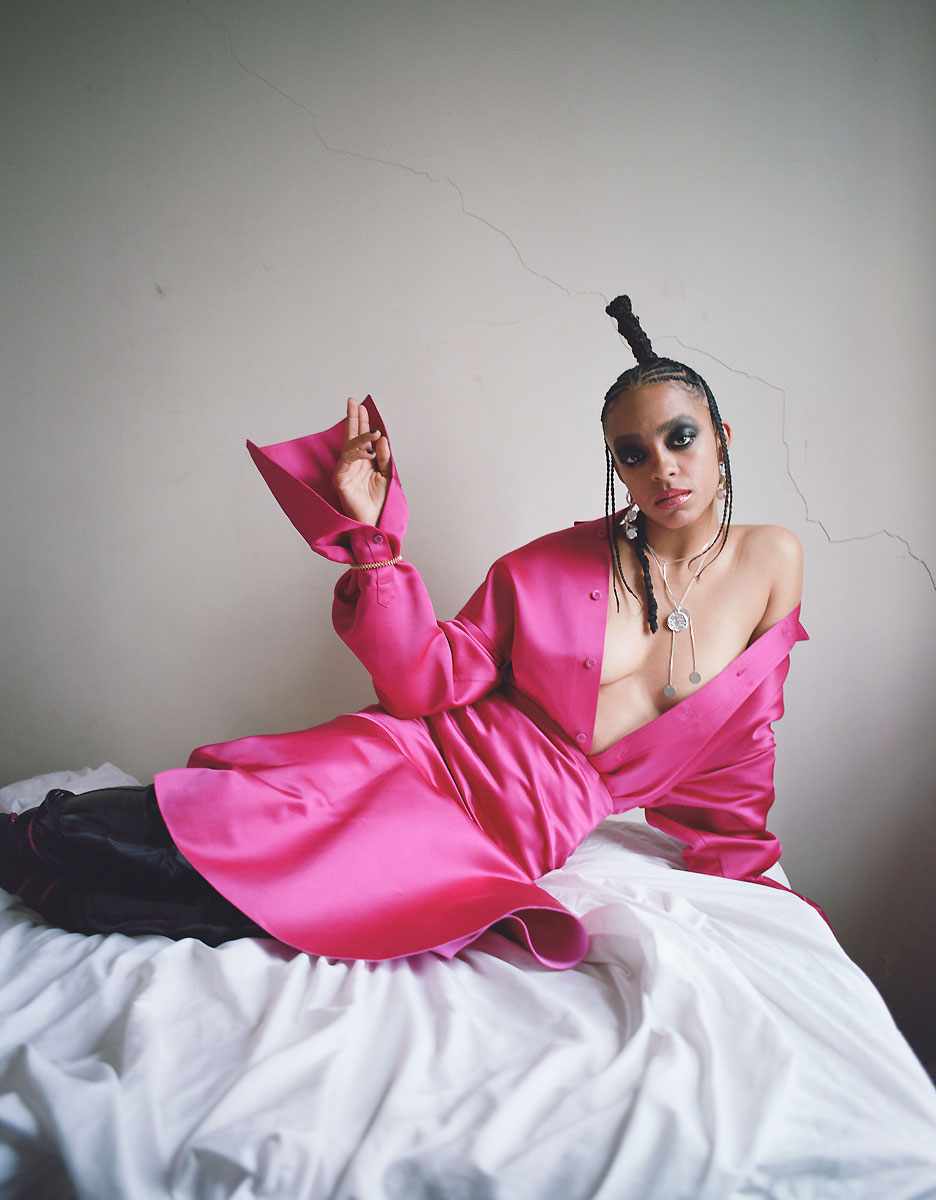 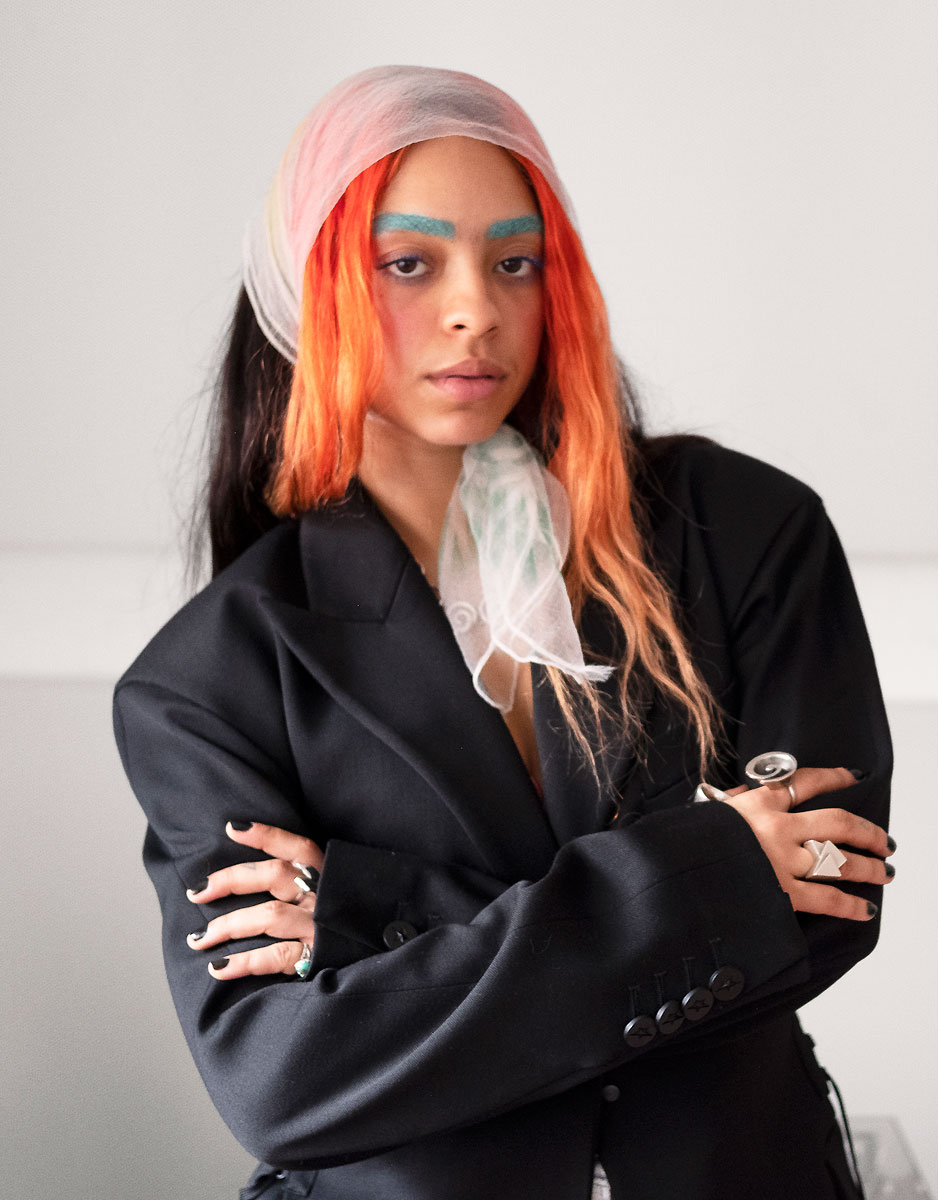