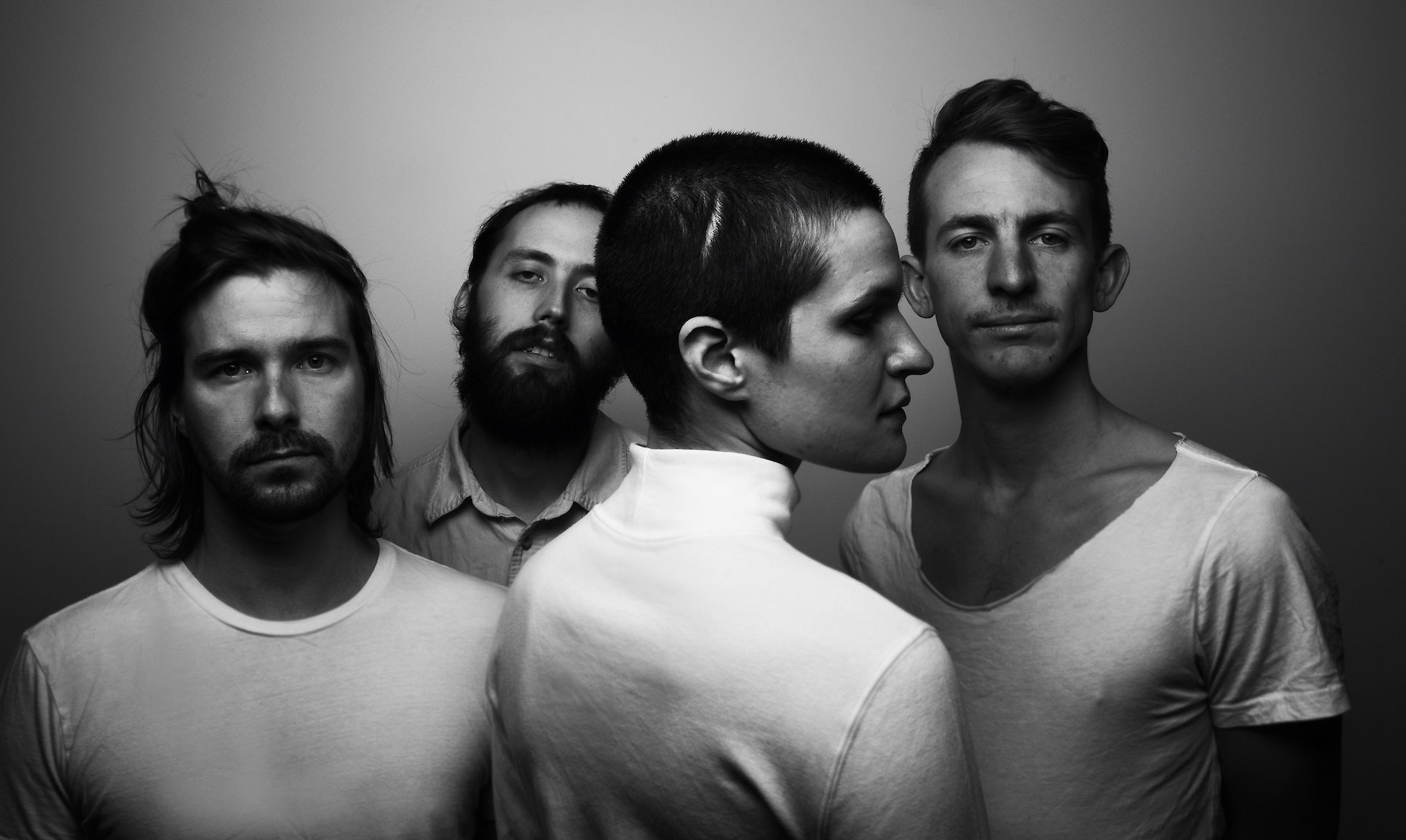 he Brooklyn Quartet Big Thief last year released an excellent debut album ” Masterpiece ” and turned their attention to music lovers around the world. Barely a year later, the Big Thief is returning to its second ” Capacity ” album, whose recording began just six months after the release of ” Masterpiece “.

Immediately you can notice that ” Capacity ” is a much more intimate and complex album .Adrianne Lenker as the main driving force in this band is very long in music and is not an unknown name to fans of acoustic folk music. However, just a team of musicians now around her, made up of guitarist Buck Meek , her partner in both professional and private life, Max Oleartchik on bass guitars and James Krivchenia for drums helped Lenker find her true musical expression.

Her sincerity and the skill to make her bravest and most emotional and emotional emotions and fears in verses and music come more to the point of expression on this album, at the same time, this is also the most important aspect of this album.   “Capacity” is painfully honest and completely personal from verse, to the cover itself, where we see Uncle Lenker in whose hands she is alone as a baby.

The album opens ” Pretty Things ” silent ballad on an acoustic guitar, which most resembles the music that Lenker made before the Big Thief , is a very intimate introduction to this album. The cacophony of electric guitars and drums at the beginning of ” Shark Smile ” flows into a beautiful mid-tempo melody that follows the confession of a girl who is forgiving of her tragically lost love. ” Mythological Beauty ” is a clear example of her ability to make difficult moments, in this case, from her childhood and strong emotions from her personal life through verses and music. The piano ballad ” Mary ” is also dedicated to a good friend, but also a commitment to the childhood memories and is certainly one of the most momentous moments on this album.

The instrumental, special style of each of the musicians of this band, Meek’s guitar that clings to the music network around the bitter-sweet guitar melodies of Lenker’s framed great rhythm with the Oleartchik and Krivchenia sections creates a unique harmonic picture.

A great debut album, a young bend can be a two-edged sword. Expectations of another album can be too great for musicians who may still be looking for their real expression. Big Thief did not have any problems with their second album. They are a team of excellent musicians and artists with perfect chemistry among themselves. ” Capacity ” acts as a perfectly natural successor to their firstborn and a big step forward in their career . 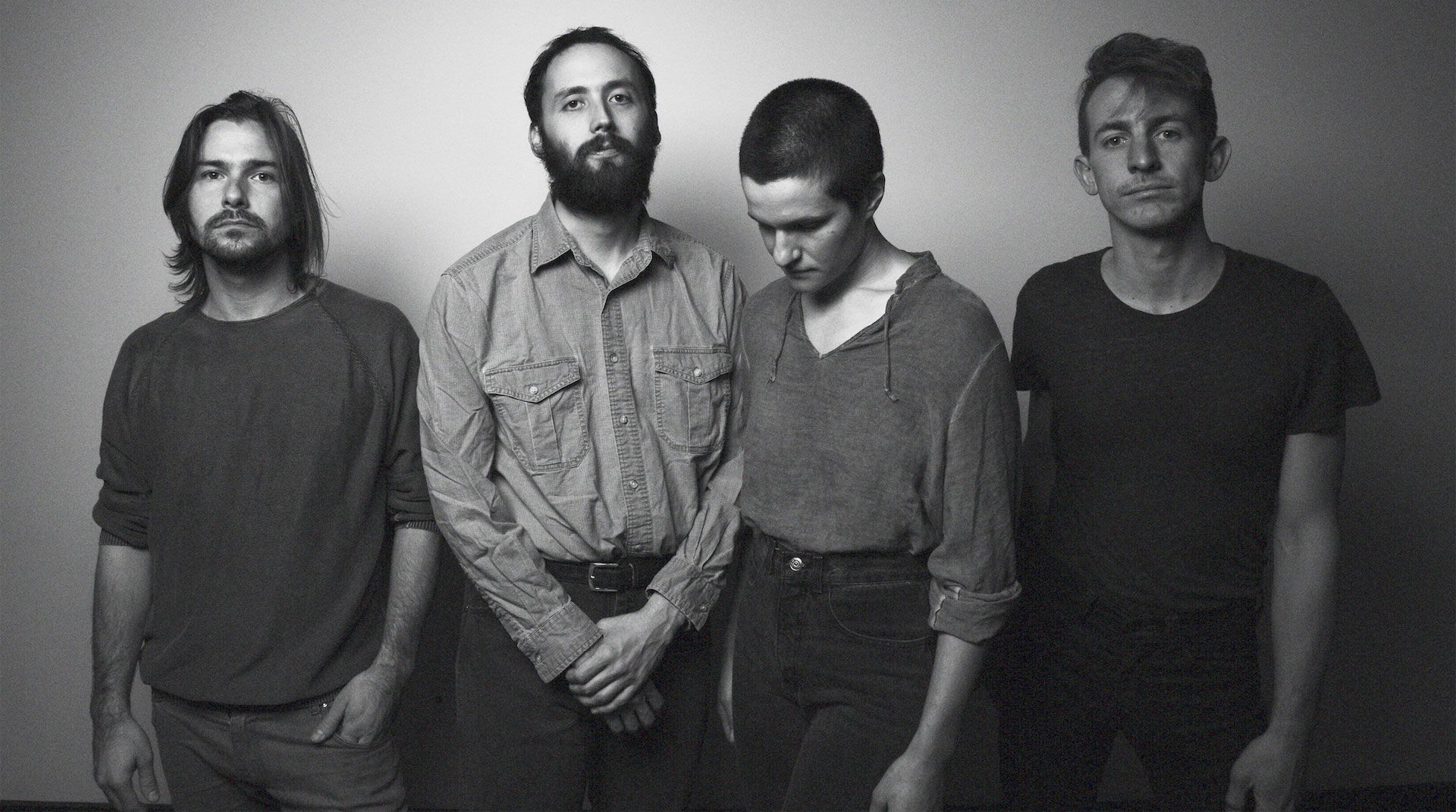