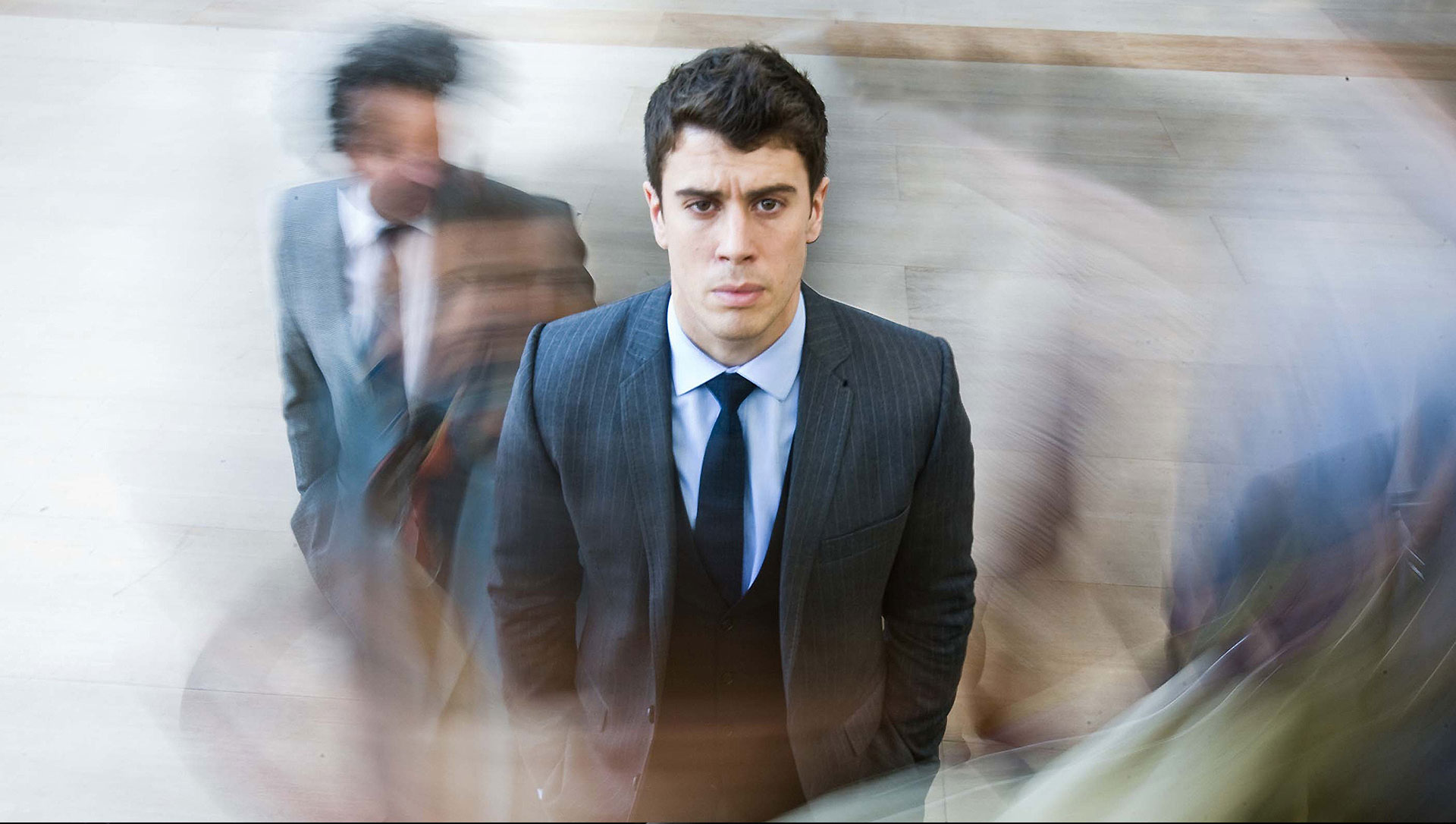 a steel truth exists in decades of technological innovation, it rests firmly in the convenience provided society — indeed, while the mother of invention had long been named necessity, a prodigious marketplace bolstered iniquitously by acceptance of planned obsolescence ensured materialism had supplanted anything honorable as the true American Way.

Whether society’s placating soma of an obsession with stuff and things was engineered by the political upper echelons or fell, in some nightmarish fluke, at the feet of frothy-mouthed surveillance hawks, perhaps matters not an iota, considering the State probably has more eyes in your home than does your family.

Like well-oiled cogs, however, even corporate media’s condemnation in headlines of the aforementioned abhorrent surveillance programs exposed by a series of tremendously important leaks and leakers, could not sway consumerists, on the whole, to raise as much as an eyebrow. Why this stupefying apathy to multitudinous rights violations perpetrated by the United States government against, well, the planet?

If America traded liberty for security, it chucked privacy for convenience — to our steep detriment and the State’s undoubted joy. Voice and typed internet searches on any device, putatively private chat conversations on social media, and the ever-popular, dual-facing camera — to most consumers, these and more are mere modern amenities — vast leaps forward in speed and quality and luxury and so on, ad infinitum.

Privacy and constitutional rights law can’t keep pace with invention in this digital age, leaving advancements open to abuse by both the surveillance and police states — as well as a predictable tangle of precedent-setting court cases, each breaking as much ground as the technologies they debate.

One technological wolf-in-sheep’s-clothing slipped unobtrusively into Europe as an apparent answer to accessibility in the workplace: RFID chips — grain-of-rice-sized, injectable, memory-packed, protean implants — designed to identify the bearer for use of equipment, purchases, logins, and other operations generally requiring more than the wave of one’s implant.

Once workers took the plunge, RFID (radio frequency identification) technology sprang up in a smattering of places; and, soon, Sweden accepted microchips for payment at government-run train stations — as if subcutaneous tech were well-rooted and time-tested.

Then, just this week, reports a Wisconsin business held a party for workers volunteering for a chip set social media into paroxysms over privacy worries, the role and acceptable extent of nascent technology literally in our lives, and only somewhat far-flung fears the tiny gadget will ultimately fall to malevolent, coercive control to some unknown, but obviously untenable, end.

Such a scenario isn’t unfathomable in context — governments the world over maintain power efficaciously when control looks most like convenience to the populace. Think, enhanced ‘security’ at major airports following the attacks of 9/11 — and increased surveillance, tracking, monitoring, the introduction of artificial intelligence, use of biometrics databases, extremist countering programs, and all the rest occupying a salacious list of State machinations in the perpetual War on Terror.

Both sides of the RFID debate, however, have thus far addressed microchipping as a voluntary action, lending a sense the forceful implantation concerns have been delegated only to the most suspicious among us — away from the fraught theater of theoretical future purposes the invasive item might portend.

RFIDs cannot track a human being like a GPS-enabled device — functioning more like an office key card than homing device, microchip implants will only retain the data necessary for its specific duties — but that hasn’t quelled a murmur suspicious that advancements mean tracking is coming soon.

In fact, the roll-out of RFIDs into the private sector bolsters their PR, as an increasing number of bosses already have gently prodded employees to submit to the implant, while distressed employees fret over whether they’re next — or if a chip, for them, won’t come with the option of saying no and keeping the job.

Conjecture over the future being a vacuous exercise in futility, we cannot know for certain if RFIDs will end up used for proverbial good or bad; but, as the chips begin frequenting headlines, vigilance is essential — an unrecoverable freedom vanishes only when no one’s heeding the signs. Compulsory implantation isn’t honestly a grand departure from volunteering for a chip — factor employer incentives or refusals to hire those who won’t submit, and the financial repercussions act in de facto force.

Keep in mind, an interminable list of possible hiccups — chips coming out, being forcibly removed, forcibly implanted, and somehow falling into criminal hands, for starters — have yet to be thoroughly fleshed out.