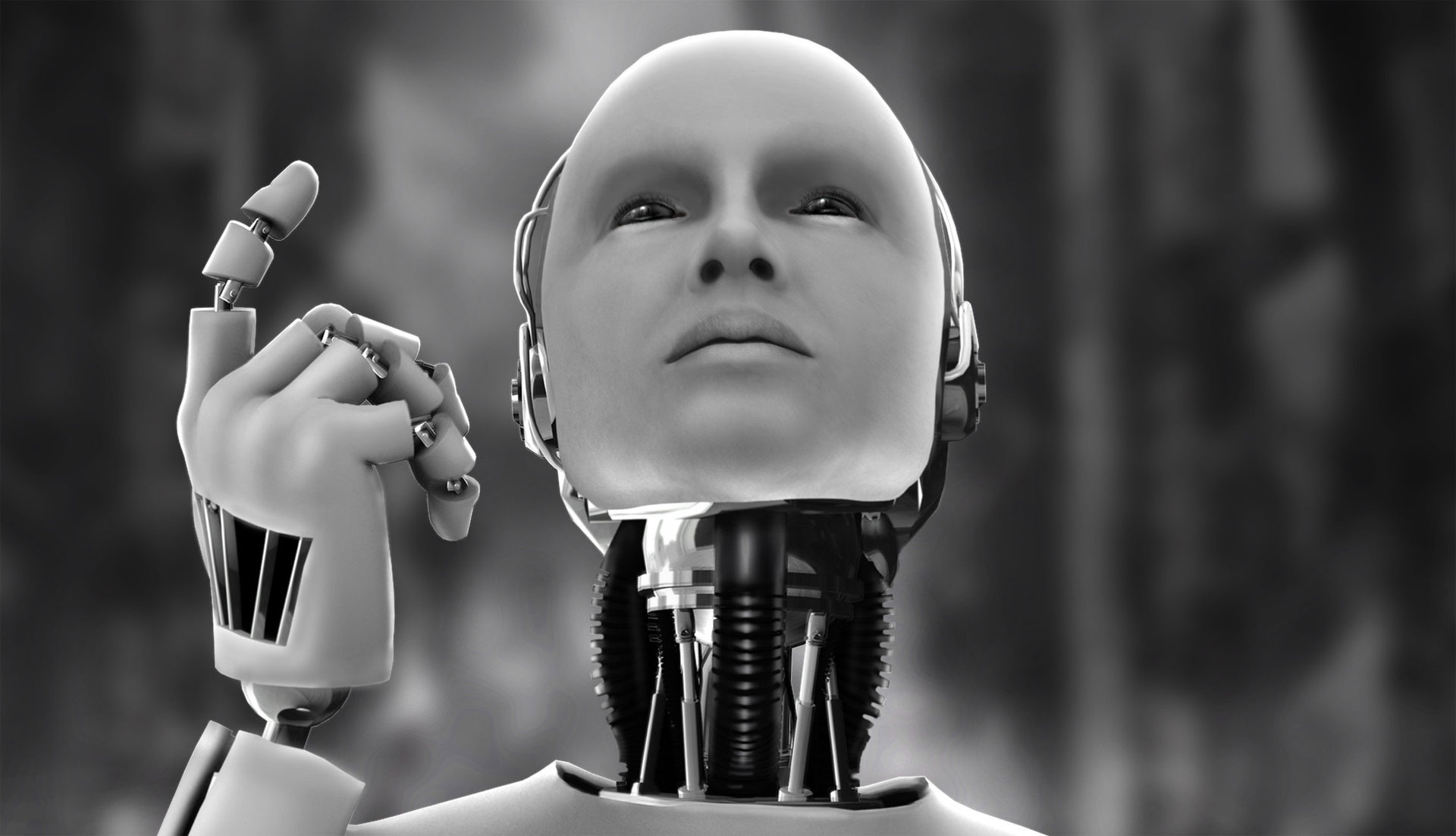 For Automation to Benefit Society, It Must Serve Humans, Not Replace Them

We face the prospect of an economy with little need for humans. Advances in artificial intelligence call us to revisit basic questions about work, love, and human purpose.

recent episode of CBC Radio’s Day 6 featured an interview with David Levy, artificial intelligence expert and author of Love and Sex with Robots. Levy discussed a line of robotic sex dolls to be released in 2017 that can speak and respond to touch. He reaffirmed his 2007 prediction, in his book Love and Sex with Robots, that humans will be marrying robots by 2050. He suggests this will be a step forward.

“There are millions of people out there who, for various reasons, don’t have anyone to love or anyone who loves them. And for these people, I think robots are going to be the answer,” he said.

I suspect that Levy sees this as a lucrative business opportunity for Intelligent Toys, Ltd, a company the article mentions he founded.

The profit potentials of automation are not limited to robot spouses.

Front and center is the issue of jobs. Donald Trump promised to bring back millions of jobs that globalization outsourced at the expense of U.S. workers. According to a 2014 MIT study recently cited by the New York Times, 2 million to 2.4 million jobs have been lost to China alone since 2000. People living in areas of the country most impacted by those job losses suffer long-term unemployment and reduced income for the rest of their lives. They are understandably angry and constitute an important segment of Trump’s political base.

But, as former President Barack Obama noted in his farewell address, those jobs are gone forever—not because of globalization, but because of automation. “The next wave of economic dislocation won’t come from overseas. It will come from the relentless pace of automation that makes a lot of good, middle-class jobs obsolete.”

We face the prospect of an economy with little need for humans.

Gartner, an information technology consulting firm, estimated in 2014 that by 2025, a third of current U.S. jobs will be replaced by some form of automation. Indeed, China itself has become a world leader in automation, threatening both Chinese and U.S. workers.

Trump touted United Technologies as his first victory in convincing a corporation to keep a factory in the U.S. But UT has announced plans to use automation to do the jobs it would have moved. So, in the name of saving jobs, Trump is subsidizing with tax breaks their elimination by automation.

We are seeing a flood of predictions in business media from artificial intelligence experts that jobs at risk include pharmacists, cashiers, drivers, astronauts, soldiers, babysitters, elder care workers, sports writers, and news reporters—among others. On Wall Street, the jobs of most floor traders have already been automated, and the jobs of hedge fund managers and stock market analysts may soon be on the chopping block.

These predictions suggest we face the prospect of an economy with little need for humans. As with any technology, however, artificial intelligence is not inherently good or bad. The issue is how we choose to use it and who makes the choice.

Machines that look, feel, and act like humans would be a further step toward our dehumanization.

The economy is a human creation. The only reason for its existence is to support people—all people— in securing material well-being sufficient for their good health and happiness. For most people, there is no happiness without relationships, a sense of being needed by others, and opportunities to express their creativity. That most always includes some form of work. Thus, while the automation of dirty, dangerous, and boring tasks can be a blessing for humanity, the need for meaningful work remains an imperative.

Our vision of how to deal with the coming workforce disruption must be guided by our common quest to actualize the fullness of our human possibility, not by the quest for corporate profits. The primary decisions regarding how to use artificial intelligence and how to distribute the benefits must be in the hands of self-governing human communities rather than profit-maximizing corporations.

The social isolation of which Levy speaks is real—the product of economic forces that undermine the family and community relationships that for millennia sustained our species and defined our humanity. Our need to relate to one another is foundational to our humanity.

Attempting to meet that need by turning to machines that look, feel, and act like humans would be a further step toward our dehumanization. If we want our children to learn to relate to humans and if we are more comfortable being treated by human doctors—then let our primary care providers be humans aided by machines as appropriate. But let us not confuse the two. The creation of machines that look, feel, and act like humans should be prohibited. If it looks, feels, and acts like a human, it should be a human.

In our current political climate, everything is up for grabs. This is a timely moment to stretch our imaginations and envision the lives and the society we want. Let us be clear that a world in which we are distracted from our loneliness by electronic games, animated videos, and robot sex is more appropriate as a horror movie plot than as a desirable vision for society.

Let us strive for an economy in which a primary goal and responsibility of business is to make work meaningful, build relationships of internal and external community, and heal the Earth. A combination of the appropriate use of automation and of worker and community ownership would make this possible. This might be a foundational element of a positive democratic vision for a living Earth economy, around which all people of good will can enthusiastically unite.