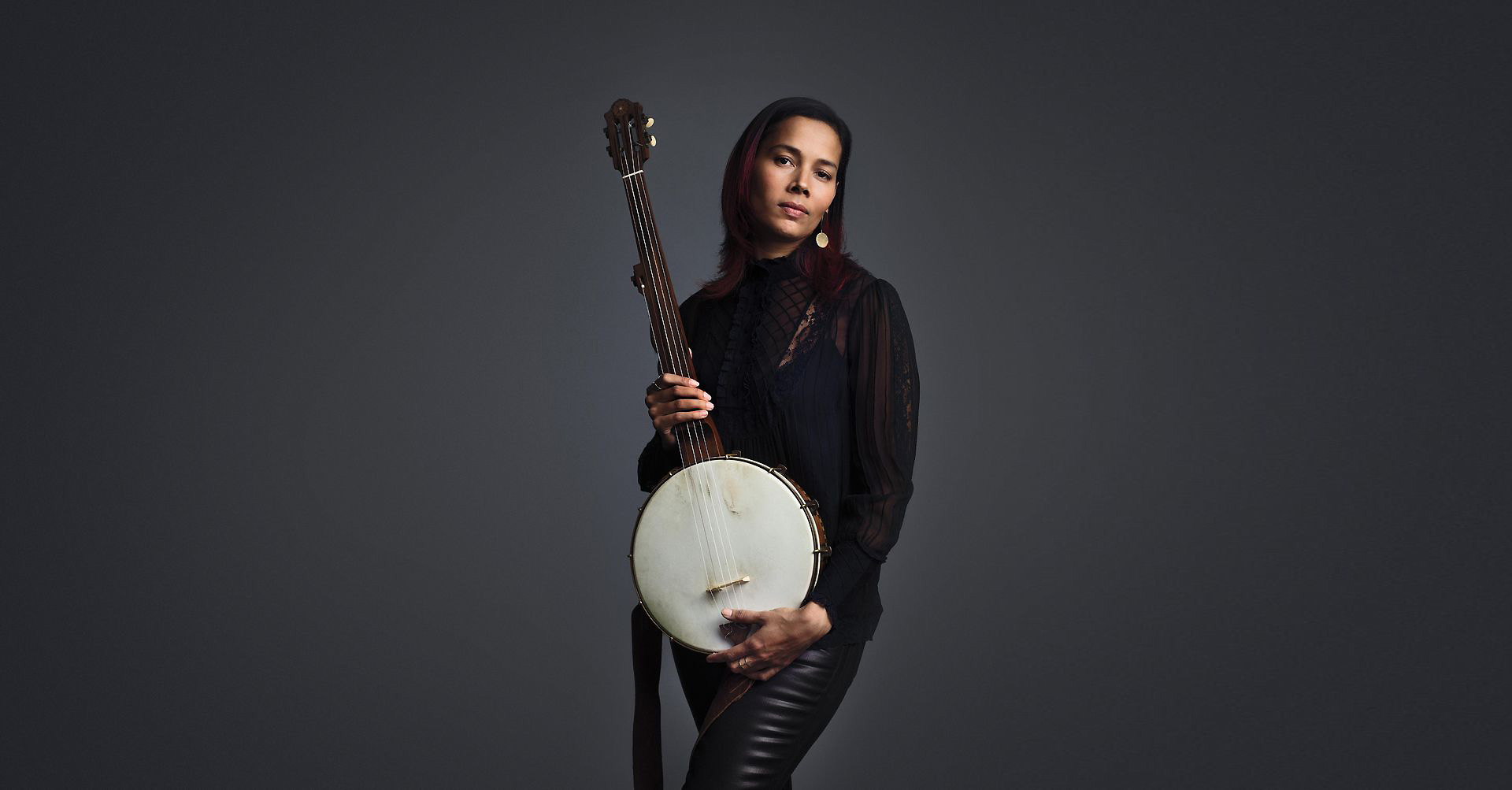 Rhiannon Gidden – There Is No Other

2019 has been a banner year for folk singer Rhiannon Giddens. In February, she appeared on an album called Songs of Our Native Daughters, a collaboration of four women reclaiming the African-American roots of Americana and bluegrass music. This coming fall, she will be featured in the latest Ken Burns documentary Country Music. Giddens and jazz multi-instrumentalist Francesco Turrisi released a new album entitled There Is No Other.

Francesco Turrisi is a Turinese (of Sicilian origin) who lives in Ireland. He has a jazz background and excellent collaborations (McFerrin, Dave Liebman and many others in jazz; Savina Yannatou and L’Arpeggiata, just to name two, in the field of traditional music). Pianist and multi-instrumentalist, he has earned the definition of “musical polyglot” for the vastness of his interests and his ability to explore genres, from the Renaissance to African-American music.

For Giddens, the album “There Is No Other” represents a firm point of an artistic journey in collaborations with Jack White, Alabama Shakes, Kronos Quartet, the brilliant project of Our Native Daughters, and the soundtrack of the ballet, Lucy Negro, Redux. For the talented Italian musician, it is yet another opportunity to test the enormous technical and stylistic versatility, including jazz, ethnic, blues, and other forms that alternate without creating barriers.

At the heart of “There Is No Other” is the nomadic nature of humanity. In an attempt to make sense of the term folk, Giddens and Turrisi dig into the depths of the soul, drawing an imaginary line where Africa, Europe, the Arab world and America become a single Homeland.

There Is No Other arises from the meeting of these two personalities, who have in common not so much a territory in which to move, as the restlessness with which they move in the territories that live from time to time. And they have in common the choice to make this anxiety a way of looking at the world.

Giddens stated that this work leads back to “global patterns” that recur in music, beyond its origin. And it is partly true, and this is the great political message of the record: There Is No Other, there is no stranger: instead, there is something from which we all come, and that something common emerges from the music and its “global schemes.“ We have more in common than we do.

And it’s true. And yet, would the existence of these “global schemes” be sufficient to guarantee the crystalline unity of the twelve pieces of which this work is composed if this were not the product of two truly cosmopolitan artists? I like to think that those “global schemes” are not only a historical fact, but that the search for that unity is also a choice of people. That you realize in their biographies, that you find nourishment in their desire to compose themselves in a certain way with each other.

A very different approach of the two musicians to the famous ballad English folk “Wayfaring Stranger” (well-known in versions by Johnny Cash, Joan Baez, Tim Buckley and Emmylou Harris), or for the poignant and the revolutionary poetics of “Brown Baby”: the colors are essential, very respectful of the original and very suggestive.

In its many versions, “Wayfaring Stranger” tells the familiar tale of a lonesome wanderer seeking salvation. “Some historians have traced its genesis to the 1780s, others, the early 1800s,” according to The Bluegrass Situation. “Depending on who you’re talking to the song may be a reworked black spiritual, a lifted native hymn, or even a creation of nomadic Portuguese settlers from the southern Appalachian region.” “Wayfaring Stranger” has been covered countless times in the 20th and 21st centuries by the likes of Bill Monroe, Joan Baez, Johnny Cash, Emmylou Harris, Jerry Garcia, Jack White, and the Mormon Tabernacle Choir.

And to chisel the whole there are then those final words, capable of echoing endlessly in the mind and heart: “all your silver, all your gold, will no longer shine of your soul, Amen Amen, Amen.”