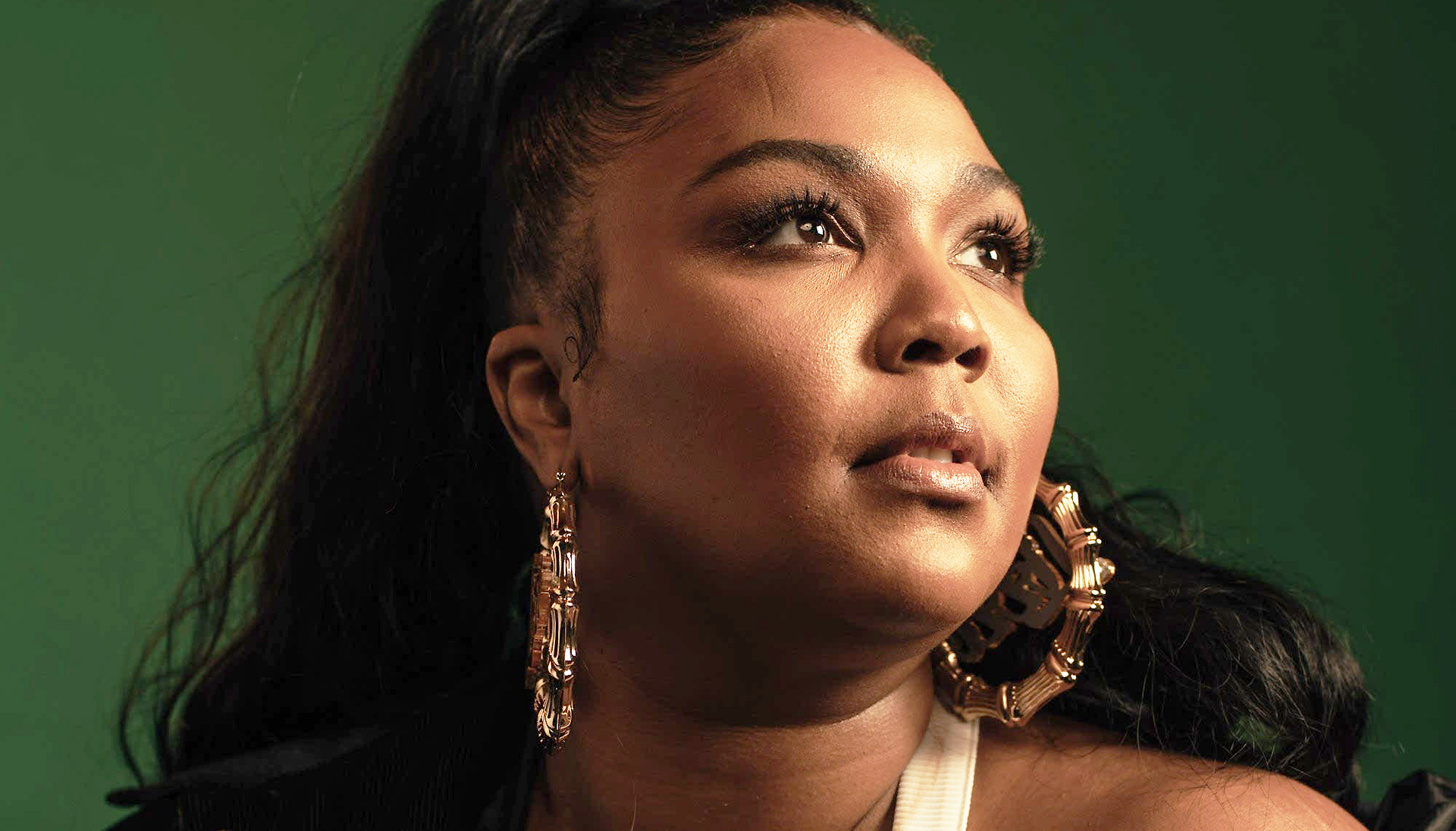 Lizzo’s major-label debut album, Cuz I Love You, re-introduces the world to a freshly evolved artist. While she launched her solo career years ago as a backpack rapper, the new album highlights the fact that Lizzo has since become a world-class belter, using the raw passion in her voice to unlock spiritual and emotional growth.

On “Jerome,” a standout from the tightly-produced album, Lizzo is let loose. Over an old-school R&B beat, she lets her self-actualization do the talking when it comes to sending a guy named Jerome on his way. The song is an excellent moment of stream-of-consciousness songwriting, similar to what Lizzo showed us with her 2016 track “Phone.” With “Jerome,” Lizzo narrates the thought process behind saying no to the man in front of her, wishing he would grow up and recognizing that it would do them both a favor for him to find someone better suited to handle his baggage.

I can’t remember exactly when I discovered Lizzo, but I do remember how refreshing I found her work. A self-professed “big girl with a cute face,” Lizzo is incredibly empowered and comfortable in her own skin. Having struggled with my own body image issues—including dealing with a decent amount of body shaming—I’ve found her ability to find beauty in everyone—including herself—inspirational.

Lizzo was born Melissa Jefferson in Detroit and grew up in Texas. Growing up, she played flute, listened to gospel, fronted an experimental rock band, and rapped alongside friends in a group called the “Cornrow Clique.” After bouncing around between a few different rap crews and R&B groups in Texas with little success, Lizzo decided to relocate to Minneapolis to focus on music full time. A friend offered her a place to stay and she began performing with an electro soul-pop duo, Lizzo & the Larva Ink, and an all-female rap and R&B group, The Chalice.

Sometimes things happen in unexpected ways. Such was the case when, in the midst of a bout of writer’s block, she discovered Lazerbeak’s album Lava Bangers. Inspired, she began writing lyrics over his music and decided to tweet at him, saying she’d love to work with him. Fast forward a tad and she released Lizzobangers with Lazerbeak on beats and Bon Iver’s Justin Vernon producing (no word if she paid him in Mike’s Hard Strawberry Lemonade though).

In her solo career, especially, Lizzo has spent a good deal of time at the intersection of gender, race, and politics. Skipping the obvious societal disadvantages of being black, people dismissed her for being a female rapper and people ignored her because she’s not skinny. Rather than letting it hold her back, however, Lizzo seems to harness that oppression as fuel. It seems to have become a source of her power and inspiration for her work. Consider her raw testament that introduces “My Skin”:

The song is, quite literally, about learning to love the color of her skin:

I hope Oscar feels the same way as he grows up. I hope I can help him realize how beautiful he is; he certainly hears it a lot from me and Kelly, but he’s only three. I‘m sure he’ll struggle with what it means to be the black child of two white parents, but I wish for him to never doubt his own worth, especially based on the color of his skin.

In an interview with Teen Vogue, Lizzo

recalled “When I was in high school, I was a big girl with a cute face. So dudes liked me secretly, but they didn’t like me publicly. I never had a boyfriend because they didn’t want to claim me.” Now that she’s a “star,” she doesn’t feel like much has changed. “So now in this industry, I’m a big girl with a cute face and some cute music and I’m still being liked secretly and not claimed publicly.”

That said, Lizzo does have a strong following and a lot of supporters. We appreciate her self-assured attitude. She exudes confidence and it’s infectious. “It’s like, ‘She’s comfortable in her own skin. Can I just put on her music and sing along and pretend I’m like that for a second?’ That’s the story I get from a lot of girls,” Lizzo told Billboard. “They say, ‘Thank you for making this body-positive music. Thank you for being a body-positive performer, and thank you for being you.’ That helps me be comfortable. It’s a journey but I’m getting there.”

On “Fitness,” she celebrates her curves in her patently cheeky way:

That last line cuts right through, though, and clearly demonstrates how empowered she truly is: “I don’t do this for you.”

Not all of Lizzo’s music is about self-acceptance though; it’s also about seeing beauty and value in everyone. I particularly love this verse from “Boys”:

I like big boys, itty bitty boys
Mississippi boys, inner city boys
I like the pretty boys with the bow tie
Get your nails did, let it blow dry
I like a big beard, I like a clean face
I don’t discriminate, come and get a taste
From the playboys to the gay boys
Go and slay, boys, you my fave boys

Unsurprisingly, Lizzo’s also a champion for other “big” girls. Her dance crew, for instance—“The Big Grrrls”–are all considered “plus size” by American standards. That would cause most folks in the U.S. to write them off as a novelty act, a joke… but damn they can dance. She once told Vogue “I don’t really care about having the number-one album; I care about the influence. … I’d rather have 100K big girls on the field at the Super Bowl dancing, showing the world all we can do.”

From everything I’ve read, Lizzo still struggles—like we all do—with self esteem, but her ability to push through that and be a bold example for how we all should feel about our bodies just blows me away. She’s at once positive, playful, and powerful and I can’t help but feel inspired.

This is not your typical anti-scrub anthem: Lizzo sees both sides with earnest charm. She’s fairly complimentary to the dude she kicks to the curb, recognizing that his “pretty face” can be too much of distraction while also staying firm on the fact that she deserves more than vague late-night texts. “Jerome” is a fair-game, grown-ass break-up song, wishing the best for both parties in the healthiest, sincerest way.