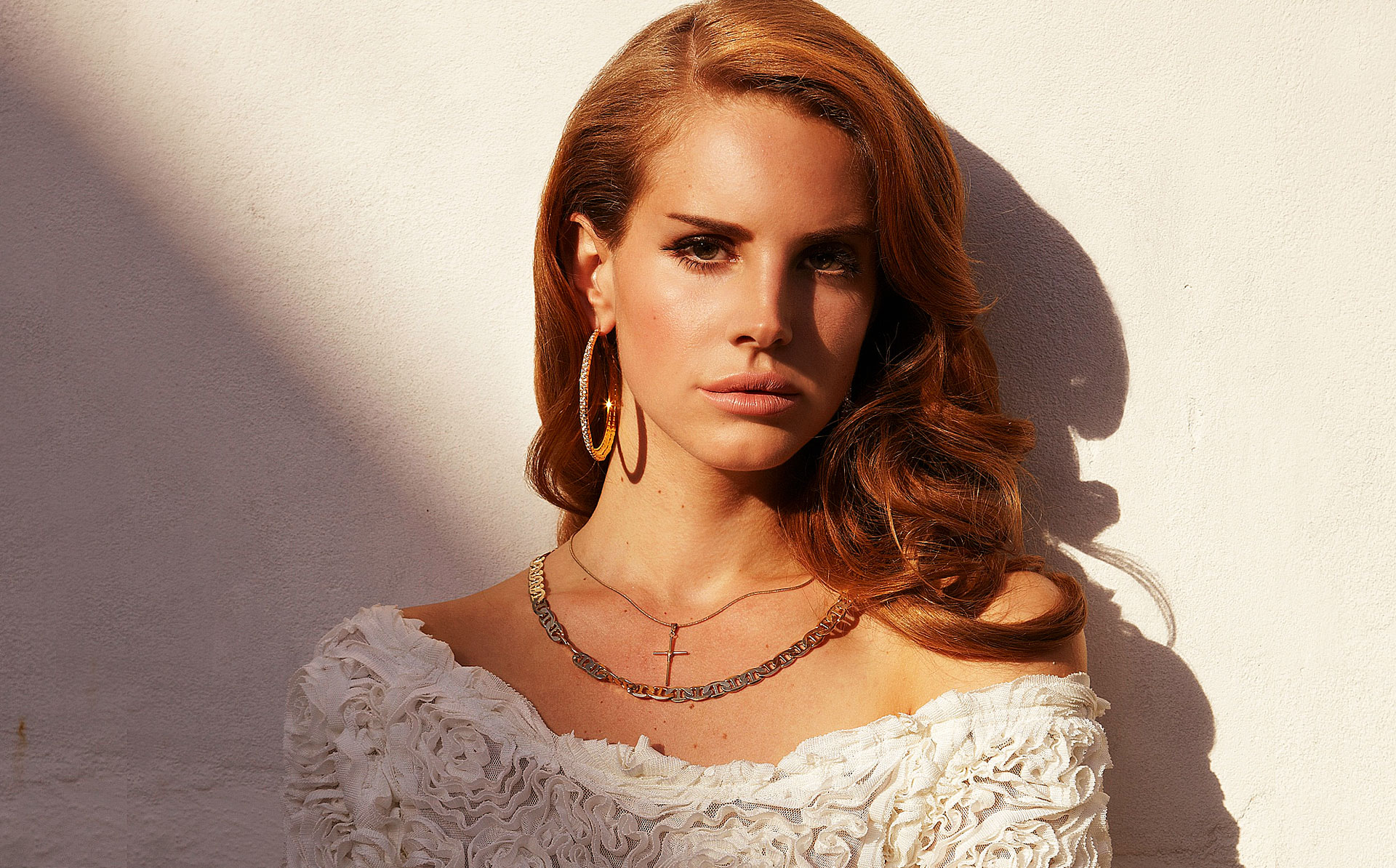 don’t know if I actually like Lana Del Rey’s music or perhaps her voice is holding me hostage. I first heard her on Saturday Night Live in 2012. Her performance seemed to contrast the “live” aspects of the show. While watching her “sing” it appeared to me that a highly sedated villain from a 1970’s bond film was participating in some sort of open mic rap karaoke.

She kind of just stood there whispering breathy lyrics until her allotted time expired. Although her performance was not as visually traumatic as watching the spastic rhythmic contortions of Radiohead’s Thom Yorke, her overall debut did little to win me over. Actually, her overall performance did little to help me understand why in the world she was allowed to perform two songs on SNL. Or so that’s what my non-subconscious mind perceived the night I was introduced to Del Rey.

However, my subconscious must have absolutely loved it. Otherwise there is no logical explanation to why I anticipate her new album, while listening to her previous ones as I write this article. How did this happen? The simplest explanation is Del Rey’s voice is holding my subconscious hostage.

While I listen, I find a multitude of reasons to judge each and every song. Even so, I want to hear it again. Why do I want to hear it again? Is this some sort of CIA hypnotism experiment? Controlling the world through the breathy hypnotic voice of Del Rey. Come to think of it, lately I’ve begun to have a greater irrational trust of my government and the military complex. I mean, it just seems logical that we should just let them do what feels right and stay out of their business. Wait! I’ve got to stop that…Government needs responsible checks and balances. The military must be constrained by the will of the people….And why in the world do I like this Summer Time Sadness song so much. What is happening to me?

This article is less a recommendation as it is a warning. Be ye, biblically proportioned warned that Del Rey’s voice is dangerous. She’ll take you captive and force you to play her music for other disinterested souls who will stare at you blankly as you tell them with complete sincerity, “This is the really good part.” Sure, some might say the allure in her album is rooted in the production value. But no music producer could sway my SNL first impression into actually purchasing her entire album.

It’s gotta be something more. Maybe hypnotism or possibly magic. Maybe her voice is some sort of key that bypasses the educated, thoughtful critic and heads straight towards the emotional core. Her music is like the girl you dated that no one understood, including yourself. Whenever you felt like breaking up, she’d say or do something utterly endearing and completely untranslatable to anyone or anything but your heart.

Many people may know who Del Rey is, but many have yet to listen to her music. Del Rey’s music has a very deep meaning, yet it has a beat that anyone could dance to. Her music can relate to many different people. It’s a mix of classical, soft grunge, hip-hop, and pop. She has a certain sound which can get people thinking about themselves. In interviews she talks about how many people she is inspired by including Janis Joplin, Elvis Presley, Nirvana, and Eminem. Her vintage 60’s look is also very unique for today’s fashion. Overall, Del Rey is definitely an artist I recommend. I would take it! 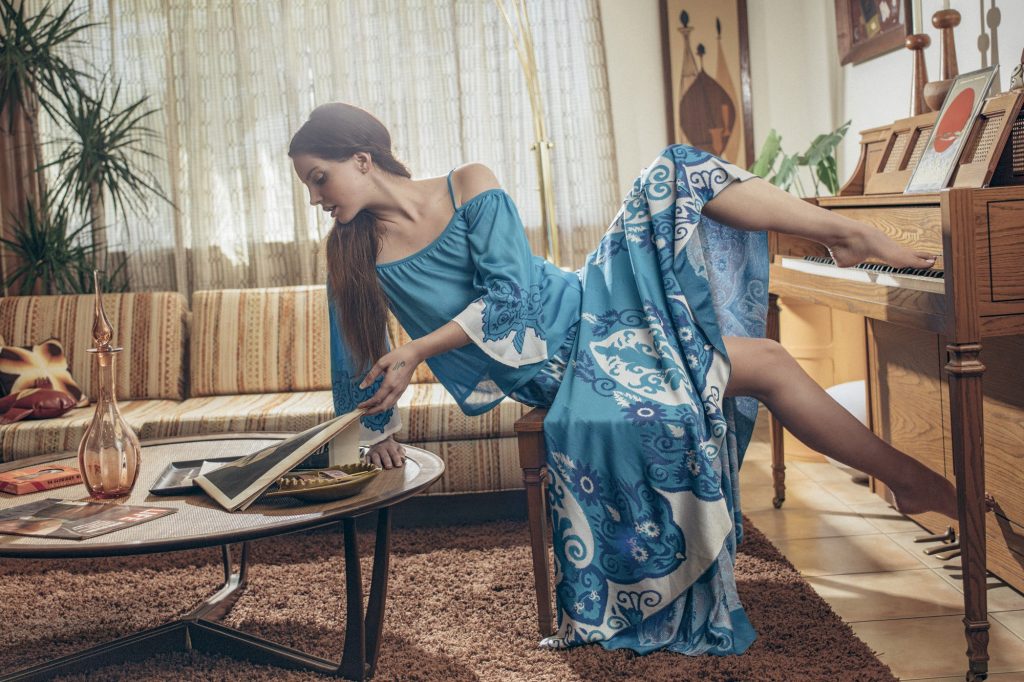 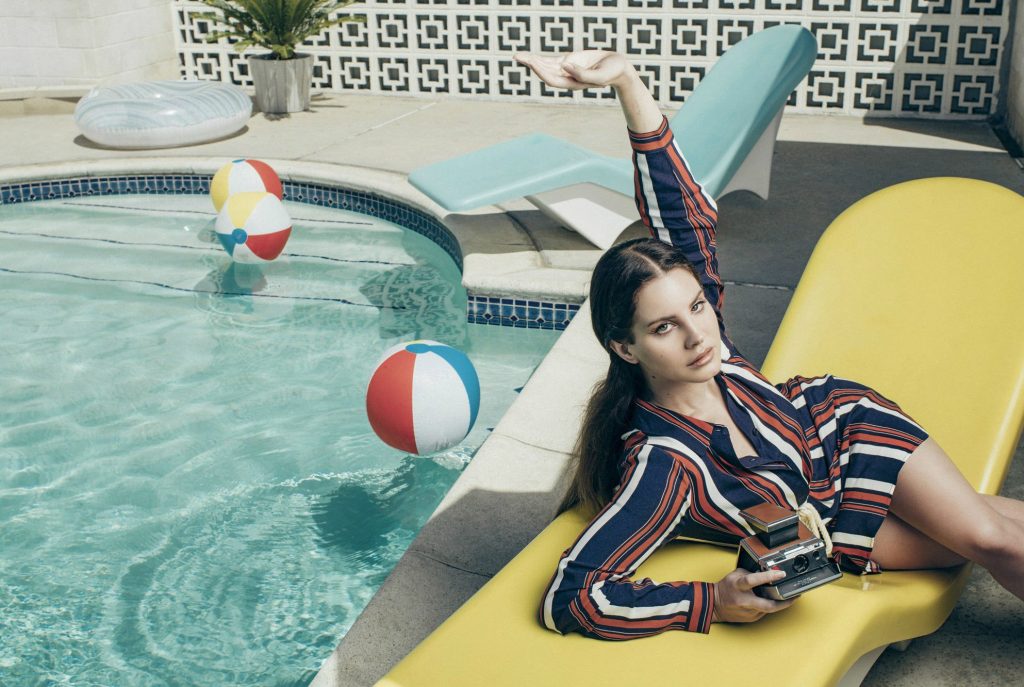 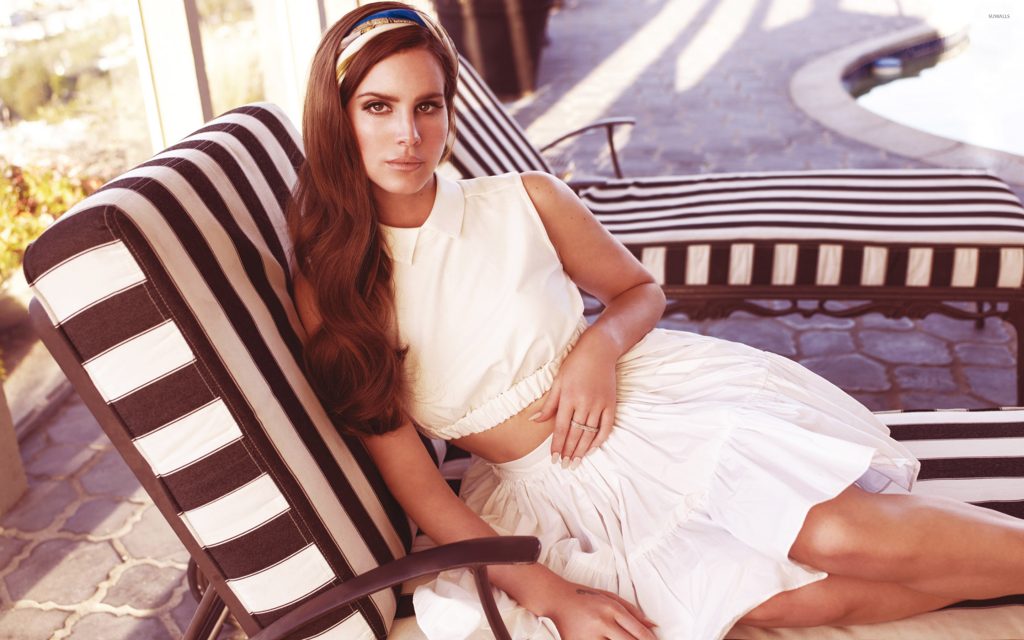 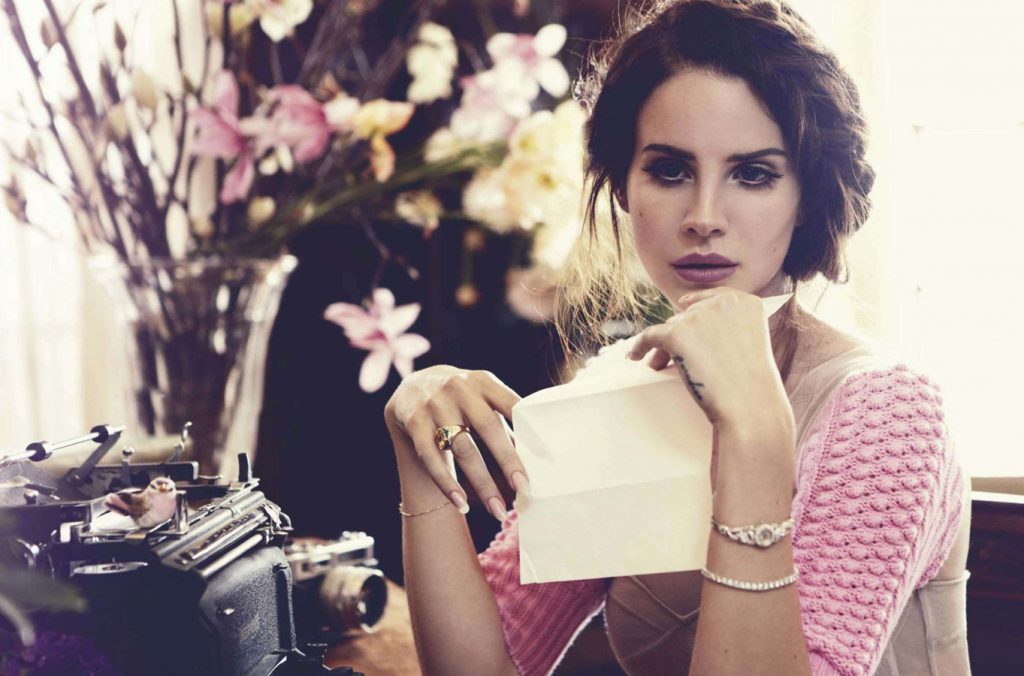 Lana del Rey has described herself as “Lolita got lost in the hood” and the “ghetto Nancy Sinatra.” Hence the sunglasses–a reference to the 1962 Stanley Kubrick film of Vladimir Nabokov’s novel–coupled with a knuckle ring. If you want an explanation for the unlikely rise of Del Rey, it isn’t that hard to find. Ignore accusations of cynical marketing and inauthenticity, or speculation about surgery and Daddy’s money – that’s not important. And don’t get distracted by the YouTube statistics or the online hyperbole, this isn’t about new media. It’s about something older and more mysterious than that; the extraordinary, resilient power of the pop song.

Elizabeth Woolridge Grant’s career started back in 2005 and even then not everyone knew her and realized her potential to become Del Rey in the future. But she has been around for a noticeable amount of time and her achievements have been way clear and prominent than anything else in her life. Although most of her music has been active in the cinematic style even life Lana has been able to show the world that her potential to carry on as a typical pop artist from 1950’s and 1960’s Americana. As mentioned earlier although she began with everything in 2005, still a lot was unknown about her music and her singing style till 2011 but then with her music in Born to Die and a single from Summertime Sadness made things fire up really good in her favor. Thanks to her early hits she got her first Grammy nomination for Best Pop Vocal Album quickly.

With the successful release of her third and fourth studio albums, Ultraviolence and Honeymoon, Del Rey is now all ready to carry on releasing her fifth studio album that is named “Lust for Life”. She made everyone’s day with her tweet in which she just simply said “July 21 fam” and that was enough to run the waves of excitement in everyone’s mind. Besides enlisting some of A-list musicians such as The Weekend, Lana also taps a legend for the albumOne of the best She recently opened up about her collaboration with Fleetwood Mac’s singer Stevie Nicks. “The track is called ‘Beautiful People, Beautiful Problems’. I kind of thought I had finished the record a couple of times and then, one of those times, I really just felt like I wanted a woman on the record,” she shared.

Also quite recently she has released the acutely titled “Coachella—Woodstock in My Mind.” Which also received tons of reviews most of which were positive and people were seen putting the tracks on repeat all over. She next launched the single named “Summer Bummer” the cover art for the song looks as intense as her voice and facial features. It portrays naughty Lana with a lollypop in mouth. If this can’t make you get up from your seat, then we must tell you that the song features rappers A$AP Rocky and Playboi Carti most likely at midnight you have another rocket launching, so stay put.