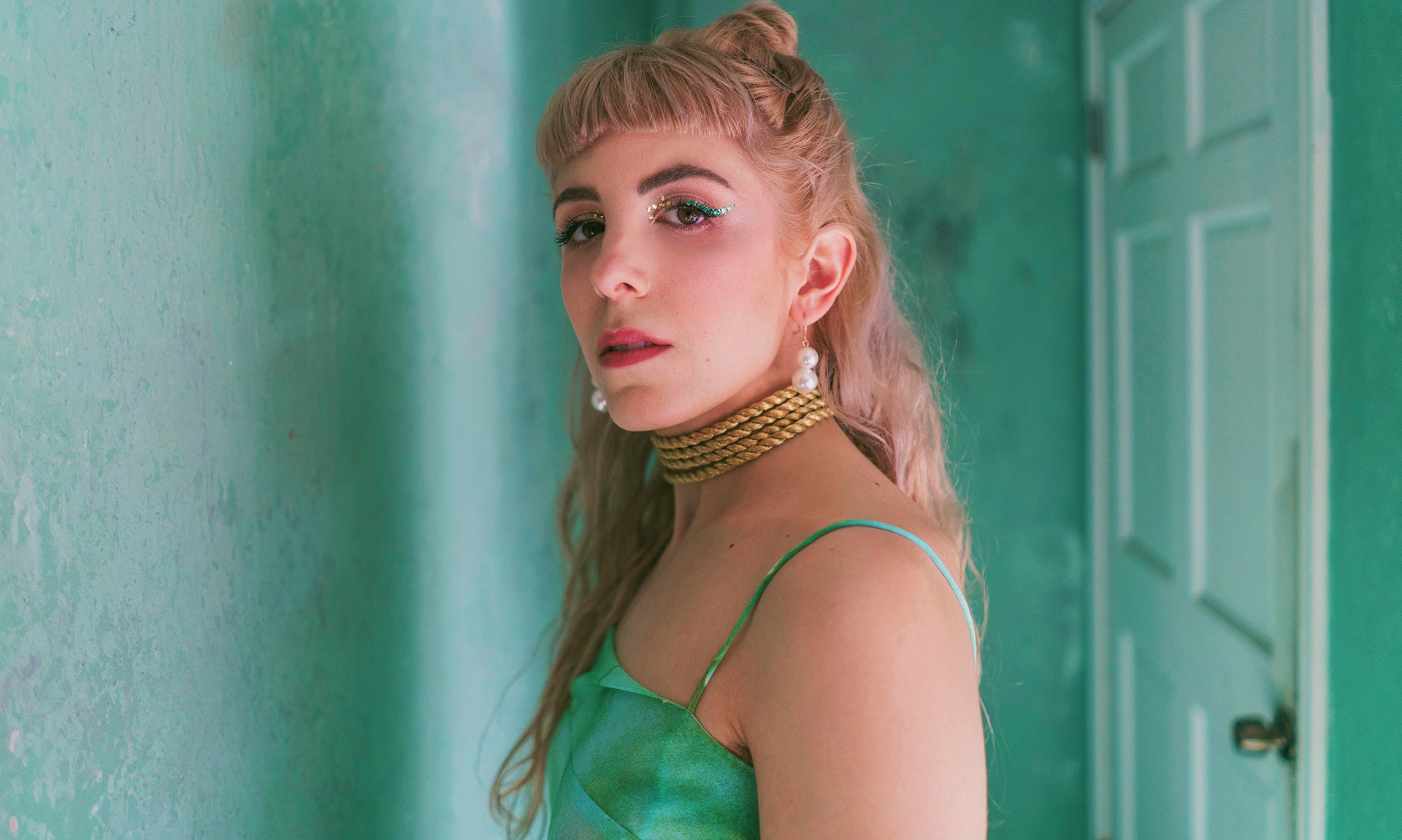 Ada Lea – What We Say In Private

ontreal artist Ada Lea is the most recent signing of the Saddle Creek label, thus incorporating one of the most projected voices of the most emotional rock song right now. A great admirer of great cultural references such as Sylvia Plath, Frida Kahlo, Eva Hesse, Karen Dalton or Nina Simone, Ada never hides in her songs the most painful moments related to love breaks or loneliness, showing how her songs contain a large pool of Honesty and a very precise filter so that everything arrives before us as it is.

2019 is indisputably the year of female music. What we are witnessing is the emergence of an increasingly complex and variegated artistic subjectivity, finally released from the stereotype of the intimate folksinger (not that displeased) or from the transgressive in a sexist key. It is a significant cultural and creative heritage, what is emerging in various forms and contents. However, flying over a possible list for the most distracted, I consider it more appropriate to focus on this compelling and captivating debut.

In just ten songs the artist in “What We Say In Private” condenses Beatles, Peter Gabriel, Breeders, Karen Dalton, PJ Harvey, Wilco, and David Bowie, leaving no trace of their influence, thanks to a creative nonchalance, the result of a bold and confident personality. A pleasant pop-rock theatricality (“Mercury”) and emotional turbulence in the balance between uneasiness and anguish (“Easy”) are the leitmotif of an ambitious and compact record, where chaos becomes synonymous with freedom.

Sometimes, the thought goes to Big Thief, with which Ada Lea shares a rhythmic approach that brings together alt-rock, progressive and jazz (“Wild Heart”), hinting at several times at stimulating surrealism (Ada is also a painter and a visual artist ). Nothing is as it seems, in the intimate and private world of Ada Lea: the dazzling colors of the synths that paint the splendid electronic dark of “For Real Now (Not Pretend)” conceal pitfalls and emotions whose fragility is similar to their strength.

And the crescendo s low-core vs psych-rock of “What Makes Me Sad” is overwhelming and unusual, a song with an ambiguous and underground sensuality that seems to come from a record by Connan Mockasin or David Bowie.

It’s an album that keeps its title, “What We Say In Private “: Ada Lea uses familiar frames to then violate its secrets. It happens for example in “The Dancer”, inaugurated by introspective notes that hint at a predictable folk-pop, and then exhausted by the residual romanticism with a poetic and descriptive force to Kate Bush, evolving towards an unexpected harmonic and instrumental dynamism.

It should therefore be acknowledged that we are facing an artist who is able to transform routine into something special, as happens in the single “The Party”: an apparently ordinary account of a day of escape, which becomes the object of a wider reflection ( listen to the swarm of noises and the withering of the agreements on the final).

The same thing happens in the fragile multi-voice dialogue with lots of birds and street noises laid on a few acoustic guitar chords of “Just One, Please,” or in the even more intimate and confidential “Yanking The Pearls Off Around My Neck .. .”, Which not only emphasizes the talent of Ada Lea as an artist (she could have recorded a folk-blues album for vocals and guitar, and we would still be here to praise her) but also as an interpreter.

The range of tones and shades that the artist dispenses in the ten tracks of “What We Say In Private,” between sighs and high tones that alternate without interruptions, is surprising. Not by chance, I have so far omitted “180 Days”: a nervous and skeletal rock-ballad that Ada Lea emphasizes with a multiplicity of moods, which combine romanticism with the wild strength of feelings, burning and burning like, and more, of the ice.

Passion and excesses are the nourishment of an album that expresses an artistic vitality that goes beyond words and music, in a dazzling and mature debut.