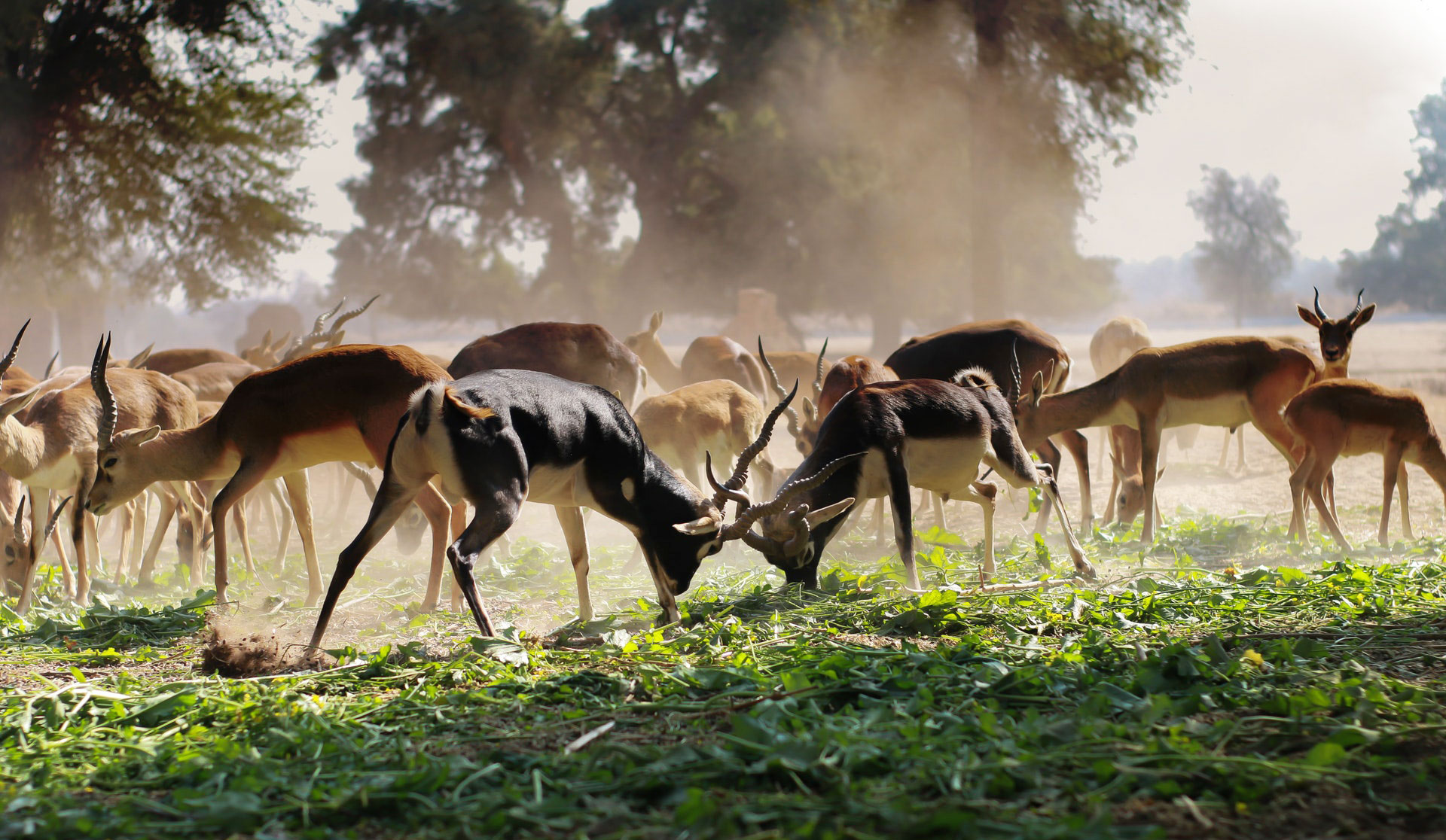 The Emotional Lives of Animals

Grief, friendship, gratitude, wonder, and other things we animals experience.

cientific research shows that many animals are very intelligent and have sensory and motor abilities that dwarf ours. Dogs are able to detect diseases such as cancer and diabetes and warn humans of impending heart attacks and strokes. Elephants, whales, hippopotamuses, giraffes, and alligators use low-frequency sounds to communicate over long distances, often miles. And bats, dolphins, whales, frogs, and various rodents use high-frequency sounds to find food, communicate with others, and navigate.

Many animals also display wide-ranging emotions, including joy, happiness, empathy, compassion, grief, and even resentment and embarrassment. It’s not surprising that animals—especially, but not only, mammals—share many emotions with us because we also share brain structures, located in the limbic system, that are the seat of our emotions. In many ways, human emotions are the gifts of our animal ancestors.

Grief in magpies and red foxes: saying goodbye to a friend

Many animals display profound grief at the loss or absence of a relative or companion. Sea lion mothers wail when watching their babies being eaten by killer whales. People have reported dolphins struggling to save a dead calf by pushing its body to the surface of the water. Chimpanzees and elephants grieve the loss of family and friends, and gorillas hold wakes for the dead. Donna Fernandes, president of the Buffalo Zoo, witnessed a wake for a female gorilla, Babs, who had died of cancer at Boston’s Franklin Park Zoo. She says the gorilla’s longtime mate howled and banged his chest, picked up a piece of celery, Babs’ favorite food, put it in her hand, and tried to get her to wake up.

I once happened upon what seemed to be a magpie funeral service. A magpie had been hit by a car. Four of his flock mates stood around him silently and pecked gently at his body. One, then another, flew off and brought back pine needles and twigs and laid them by his body. They all stood vigil for a time, nodded their heads, and flew off.

I also watched a red fox bury her mate after a cougar had killed him. She gently laid dirt and twigs over his body, stopped, looked to make sure he was all covered, patted down the dirt and twigs with her forepaws, stood silently for a moment, then trotted off, tail down and ears laid back against her head. After publishing my stories I got emails from people all over the world who had seen similar behavior in various birds and mammals.

A few years ago while I was watching elephants in the Samburu National Reserve in Northern Kenya with elephant researcher Iain Douglas-Hamilton, I noticed a teenaged female, Babyl, who walked very slowly and had difficulty taking each step. I learned she’d been crippled for years, but the other members of her herd never left her behind. They’d walk a while, then stop and look around to see where she was. If Babyl lagged, some would wait for her. If she’d been left alone, she would have fallen prey to a lion or other predator. Sometimes the matriarch would even feed Babyl. Babyl’s friends had nothing to gain by helping her, as she could do nothing for them. Nonetheless, they adjusted their behavior to allow Babyl to remain with the group.

Do animals marvel at their surroundings, have a sense of awe when they see a rainbow, or wonder where lightning comes from? Sometimes a chimpanzee, usually an adult male, will dance at a waterfall with total abandon. Jane Goodall describes a chimpanzee approaching a waterfall with slightly bristled hair, a sign of heightened arousal:

“As he gets closer, and the roar of the falling water gets louder, his pace quickens, his hair becomes fully erect, and upon reaching the stream he may perform a magnificent display close to the foot of the falls. Standing upright, he sways rhythmically from foot to foot, stamping in the shallow, rushing water, picking up and hurling great rocks. Sometimes he climbs up the slender vines that hang down from the trees high above and swings out into the spray of the falling water. This ‘waterfall dance’ may last 10 or 15 minutes.” After a waterfall display the performer may sit on a rock, his eyes following the falling water. Chimpanzees also dance at the onset of heavy rains and during violent gusts of wind.

In June 2006, Jane and I visited a chimpanzee sanctuary near Girona, Spain. We were told that Marco, one of the rescued chimpanzees, does a dance during thunderstorms during which he looks like he’s in a trance.

Marc Bekoff wrote this article for Can Animals Save Us?, the Spring 2011 edition of YES! Magazine. Marc has written many books and essays about the emotional and moral lives of animals, including The Smile of a Dolphin, The Emotional Lives of Animals, Wild Justice: The Moral Lives of Animals(with Jessica Pierce), and The Animal Manifesto: Six Reasons for Expanding Our Compassion Footprint. Marc’s homepage is marcbekoff.com and, with Jane Goodall, ethologicalethics.org.